When it comes to DIY projects, getting started is half the battle. To get started, you’ll need a lot of energy and focus. After all, creativity has an odd way of working. A new endeavor, especially if it’s something you’ve never done before, can be frightening and nerve-wracking. Fortunately, once you begin, you are almost halfway there – the trick is figuring out where to start. This is where we can help. We’ve gathered a list of ideas for both beginners and experts on where to begin their DIY projects. Have fun creating!

The best piece of advice we can provide you is to begin with a project that is simple and affordable so that you can get a sense of the DIY route that lies ahead of you. Make a painting. Fix a little item, such as a light fixture. Don’t, for example, buy a run-down house that needs to be completely renovated before it can be lived in.

Although it may be considered a starter home, this is not the best site to begin your DIY journey. In most circumstances, this would require ample work on the plumbing and electrical systems before it’s even liveable. Simply tinker with a few DIY home décor projects in your own house and follow our tips and methods to give your property a much-needed yet still simple and budget-friendly update.

It probably doesn’t take much explanation to see why this would be advantageous. Convenience is one of the key reasons behind this. Consider the possibilities, there’s no need to dash up and down the stairs or hide in a separate room only to get a tool. Instead, create a location where you can store everything together and use it as and when you need it.

The second reason it’s a good idea to set up a modest workstation for the job before you begin is that it’ll help you keep things organized and tidy. There will be no more mounds of equipment and materials strewn around your home; instead, you will have a tiny, tidy workstation that is or could be tucked away out of the way. Keep your screwdrivers neat and in order, try to separate your nails, and keep every single lock washer and screw in different containers.

If you’re thinking about starting some more DIY projects, another important element to consider is how much money you’re prepared to spend on each of the projects. Make a budget that includes all of your monthly expenses and try to keep to it. Before you start any new DIY projects, do some research to see how much they will cost. This will inform you whether or not they will put you over your limit.

If you want to try something new but don’t have the cash to do so, there are several things you may do to save money. Instead of buying new furniture, use materials from prior projects and tools you already have, or pick up second-hand items that can be up-cycled to be exactly how you want them.

Start the project earlier in the day

Another thing that should go without saying is that the sooner you start something, the sooner you’ll be able to complete it for the day after accomplishing everything you can. We understand that you work hard during the week, so when it comes to the weekends, you may be tempted to skip out on your DIY projects in favor of a later lie-in.

However, this would be a poor decision. Starting later in the day might create difficulties if you come into trouble with the project later on. A major stumbling block would be discovering you’re missing something after all of the stores have closed on a Sunday, requiring you to wait until the following weekend. 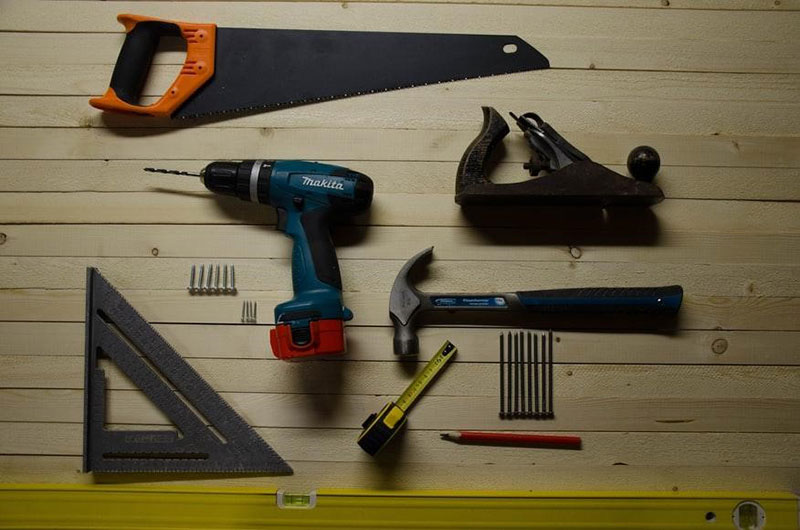 Allow enough time for the project

Sometimes you’ll work on a project only to find halfway through that you’ve made a significant blunder and that the job will take twice as long as you anticipated. This can be aggravating for one reason, but it also has the potential to stymie other projects you may be working on around the house because one aspect of the project isn’t complete. As a result, you must give yourself plenty of time.

DIY is more than simply a cost-effective alternative to more expensive repairs; it has a long history that demonstrates how much we people have relied on it over time. Even if you’re concerned about making a miscalculation or doing DIY and causing harm to your home, as long as you’ve done your homework, you shouldn’t have too much trouble.

Next article How to Clean Your Way to a Home Renovation

Get the benefit of retractable privacy screens in your home

6 Clever Ways To Market Your Home on a Tight Budget