7 Reasons you should Make the Switch to LED Lights

There are approximately 700 million light bulbs being used in UK homes. This is about 25 bulbs on average for every UK household. With so much energy being expended on lighting, it’s no surprise to see that a large portion of households has decided to make the switch to LED lights.

Since lighting costs make up to 20% of a monthly energy bill, everybody should at least consider making the change to LED bulbs. Here are seven reasons why making the switch is a smart choice.

When compared to an incandescent or halogen bulb, the average LED light actually uses about 90% less energy. For example, if you have a 50w bulb, you will be able to replace it with a 5w LED bulb and get a similar result.

In addition, the traditional bulb produces a significant amount of heat before producing light. In an LED, the heat production is greatly reduced, which means that there is less wasted heat and more energy savings as a result.

If you’re like a typical person, then you’re probably running out of light bulbs on a regular basis. The good news about LED bulbs is that they will last longer, up to 50 times longer than an incandescent bulb. 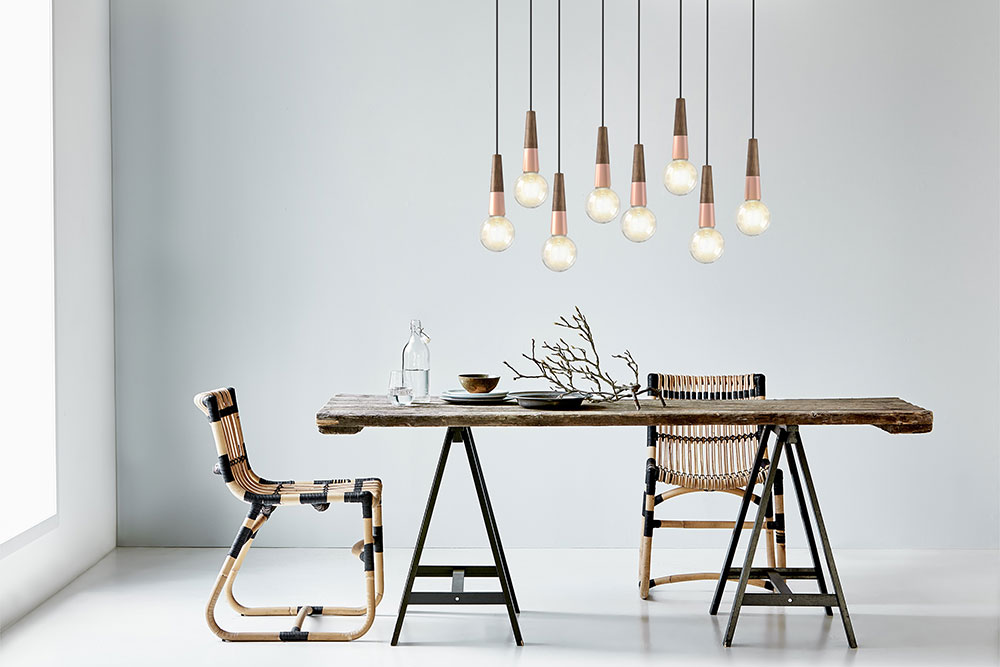 LEDs are made from semiconductors that produce light when electrons pass through them. Since they don’t produce much heat, the diodes in the bulb last for a significantly longer period of time. Also, they are designed with aluminium heat sinks to absorb the heat that is produced. Both of these reasons mean that you won’t have to replace your light bulbs as often.

Another great thing about LED bulbs is that if you don’t like the typical yellow/white colour produced, you can find a bulb in a range of temperatures. This makes it easy to get your mood lighting right in any room of the home. You can also use different LED light fittings and use LED lights in a wide variety of settings.

Cool white, for example, is traditional in bathrooms and commercial areas. Warm white is used more often in homes and offices. Finally, you can use a very warm white in a living room or bedroom for a relaxed ambience. Or you can get creative with the colours if you’re trying to build a play or recreation room. The possibilities are almost endless.

There aren’t many things that are as annoying as switching the light on and having to wait for it to reach full intensity. Incandescent bulbs will turn on eventually, but they take a fair amount of time to brighten completely. LED bulbs, on the other hand, produce instant light. 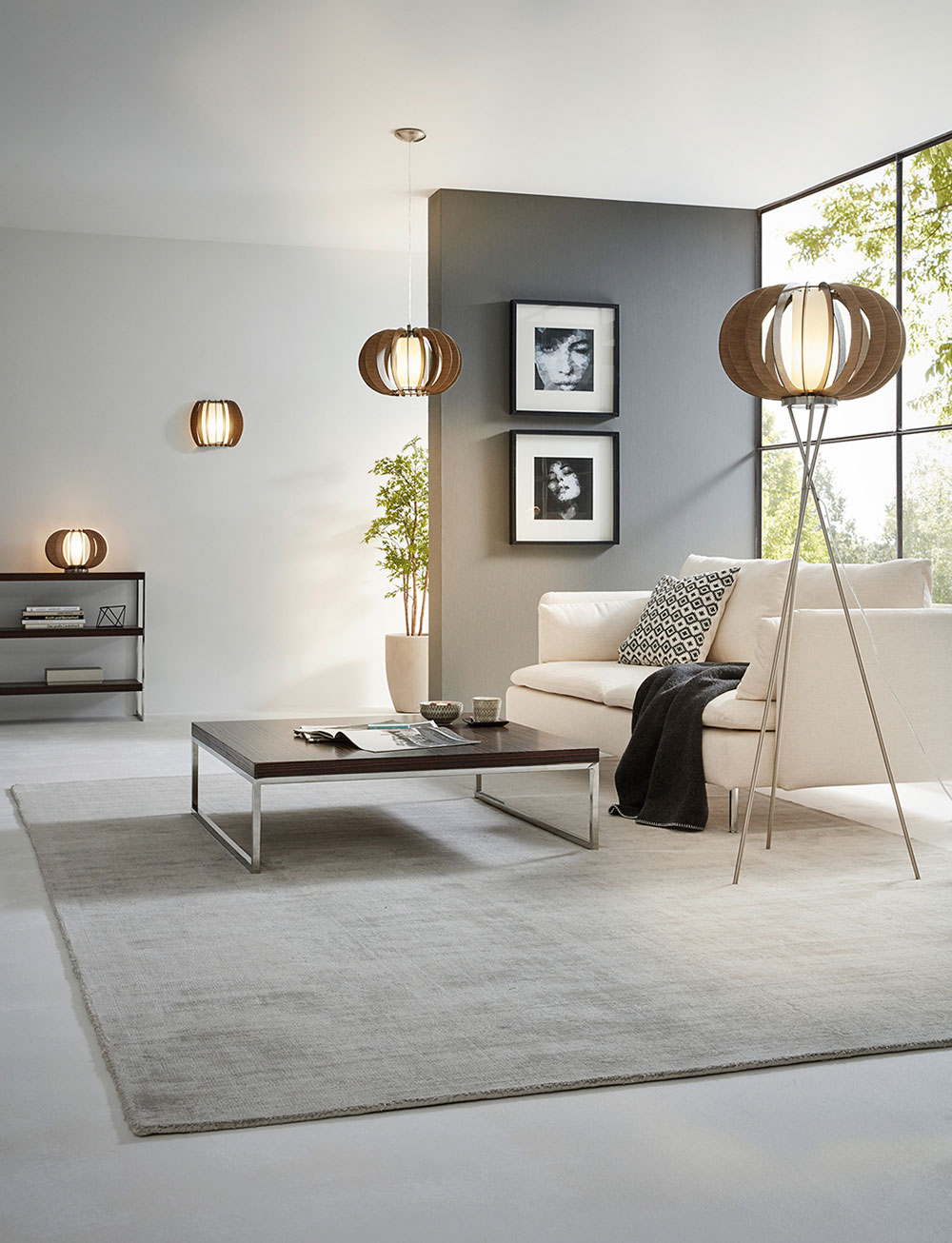 This makes them a good choice for areas where you want maximum brightness right away. Even if you don’t make a full switch to LEDs, consider them for cupboards, cellars, or lofts where you need to get in and out quickly.

5. Better for the Environment

When you’re looking for ways to go green, light bulbs can make a significant difference. In addition to using less energy, LED lighting is a better choice since the bulbs can be recycled.

Older CFL energy saving bulbs contain mercury, which has to be disposed of in a safe manner. Newer LED bulbs are easy to recycle, which means that they will have less of an impact on the environment.

For some people, the initial cost of LED bulbs was a prohibitive factor. Since LEDs were first released on the market with a high price tag, they still carry some of that stigma. However, LED bulbs are coming down in price all the time and are becoming increasingly affordable. 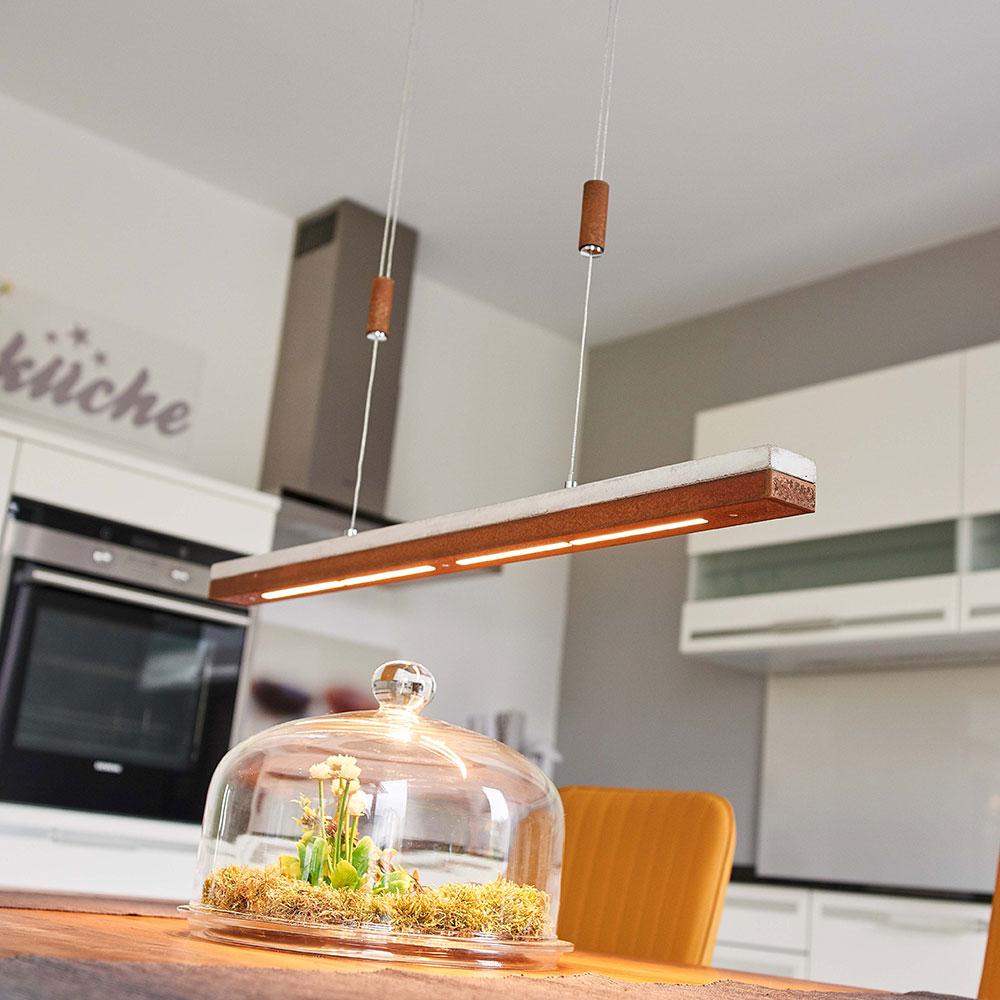 Although prices vary depending on where they’re purchased and other factors, some LED bulbs are now sold for a third of their original price. If you consider how much you’ll be saving in electricity, you’ll see that LED bulbs are actually a great value. And if you want to make even more savings, buy in bulk.

Although you will need a built-in LED driver, more and more LED bulbs are fully dimmable these days. When used with a proper energy efficient dimmer switch, they maintain the same performance while maintaining their energy efficiency and with no noticeable changes in colour.

Most fluorescent bulbs are either not dimmable or there is a noticeable change in dimming capability. If you want more control over your lighting, LED is definitely the way to go.

LED bulbs are a great choice for their versatility and energy savings, which is why more and more people are ditching their incandescent lights in favour of LEDs. You’ll notice a significant difference after changing to LED lights and be glad you made the change.

Next article 7 Tremendous Benefits of Building a Custom Home