How To Take Measurement For Shower Doors

Glass is a versatile material in interior décor, and so is its use in bathrooms. Glass shower doors turn your bathroom into a luxurious and elegant space. They bring a spa-like feel to every shower moment and contribute to making your bathroom one of the best rooms in the home.

Also, glass doors reflect natural light into the bathroom. This eliminates dimness and shadows during the day. At night, it creates an artistic effect of multiple light reflections by reflecting artificial light sources in the bathroom.

Instead of cold drafts typical with shower curtains why do not you upgrade your experience with a shower door. As a result, installing or upgrading to a shower door is one of the best things you can do for yourself and your bathroom.

UNDERSTAND THE SHOWER DOOR TYPES – Select one According to Your Space

There are different ways and styles your shower door can be installed. These are:

TOOLS YOU WILL NEED TO MEASURE YOUR SHOWER DOORS 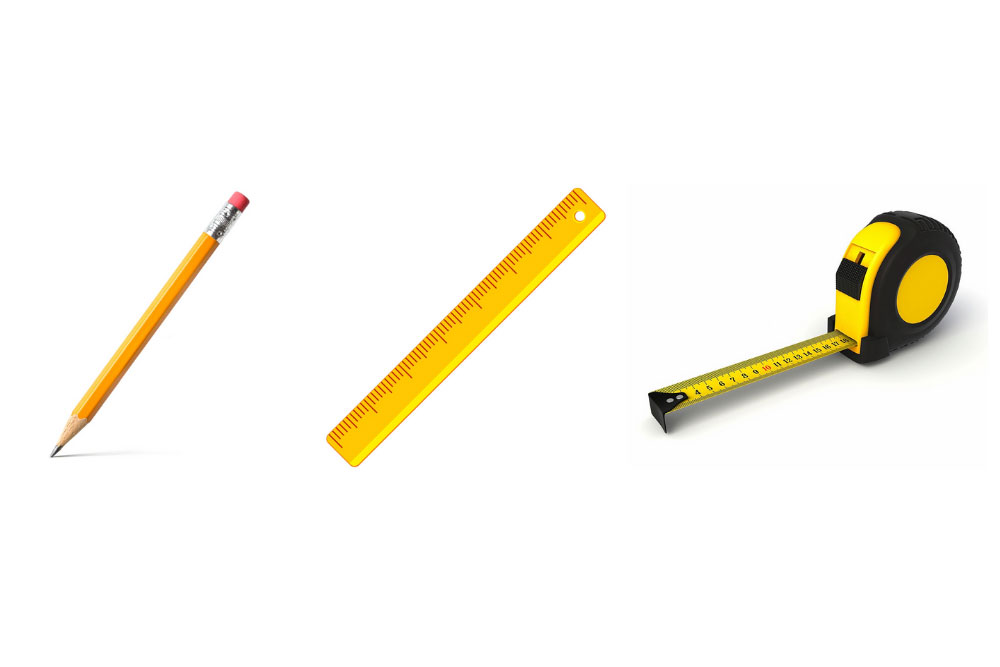 To measure your shower door accurately, you will need the following.

HOW TO MEASURE FOR A GLASS SHOWER DOOR 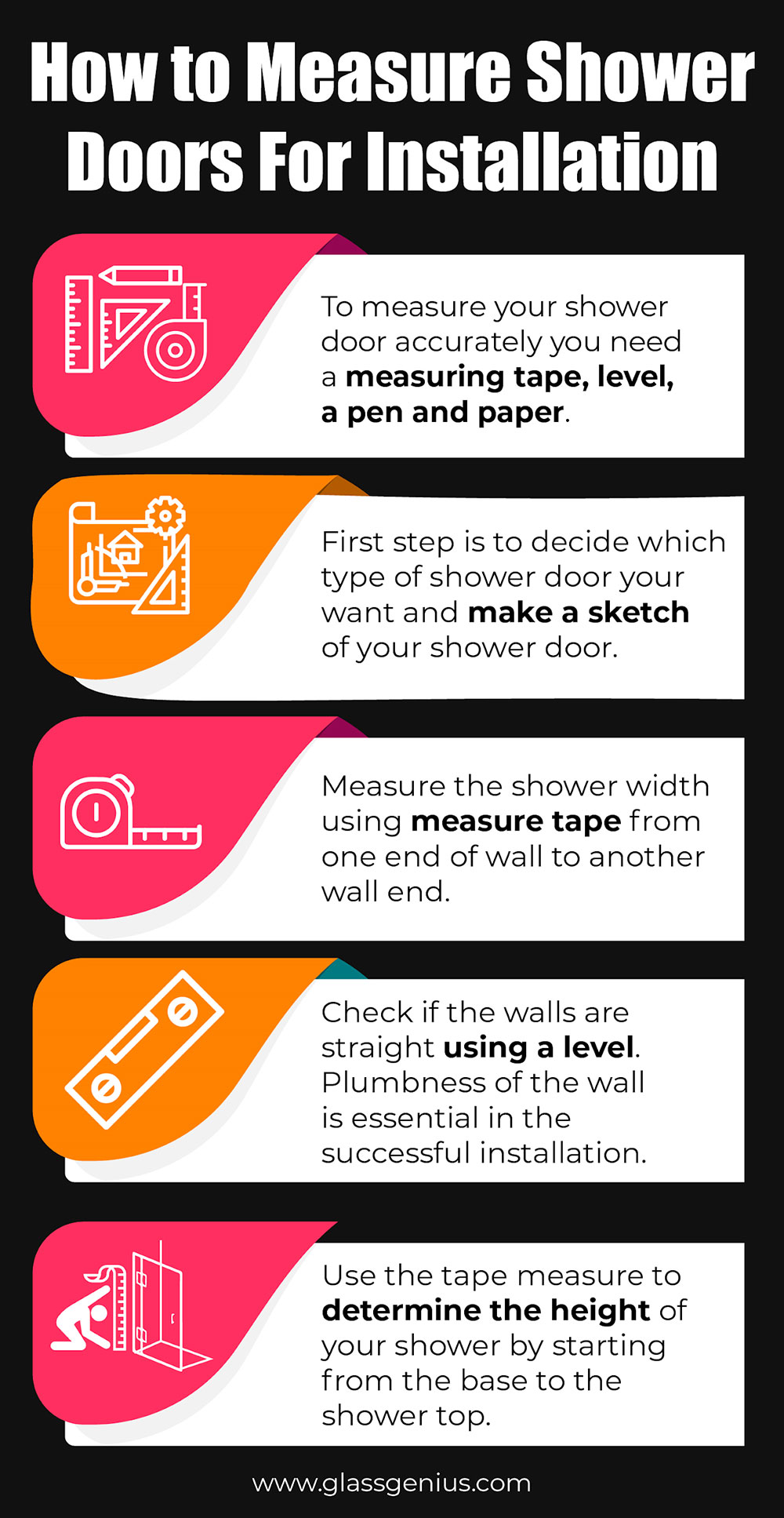 The first step to measuring your shower door correctly is to sketch your shower. Before beginning at all, you must decide on the shower door type you want to install. 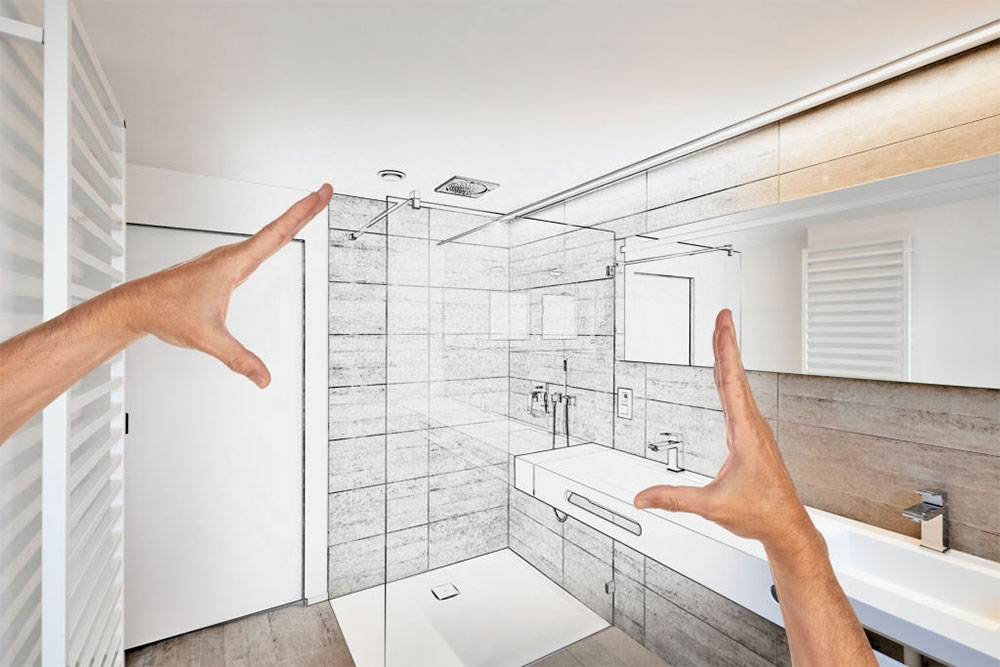 Sketch your shower to have a graphical reference where you can put down all the measurements taken.  For accuracy, when taking measures, take each one twice and opt for the more significant number. Accurate measurement is especially important if you are opting for a custom shower door. 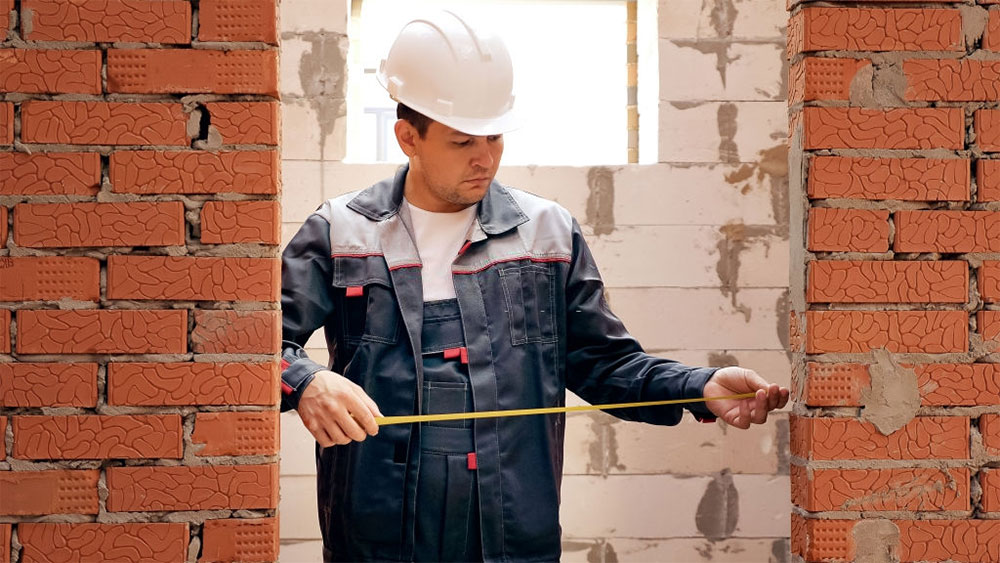 For a neo-angle or corner shower, measure the shower’s base in sections.

The plumbness of the wall is essential in the successful installation of your shower doors.

Check the wall’s plumbness by placing the level flat on each of the shower walls. Take a look at the level’s bubble. A centered bubble between the indication lines means the wall is perfectly plumb.

A bubble that tilts to the left or right between the indication lines means the wall is not plumb. In this case, move the level slowly away from the shower wall until the bubble is centered. Keep the level in the position and indicate the distance between the level and wall on your shower sketch.

Disclose the information to the professional who will be taking care of the door’s installation.

Repeat the process on the top and bottom of each shower wall. 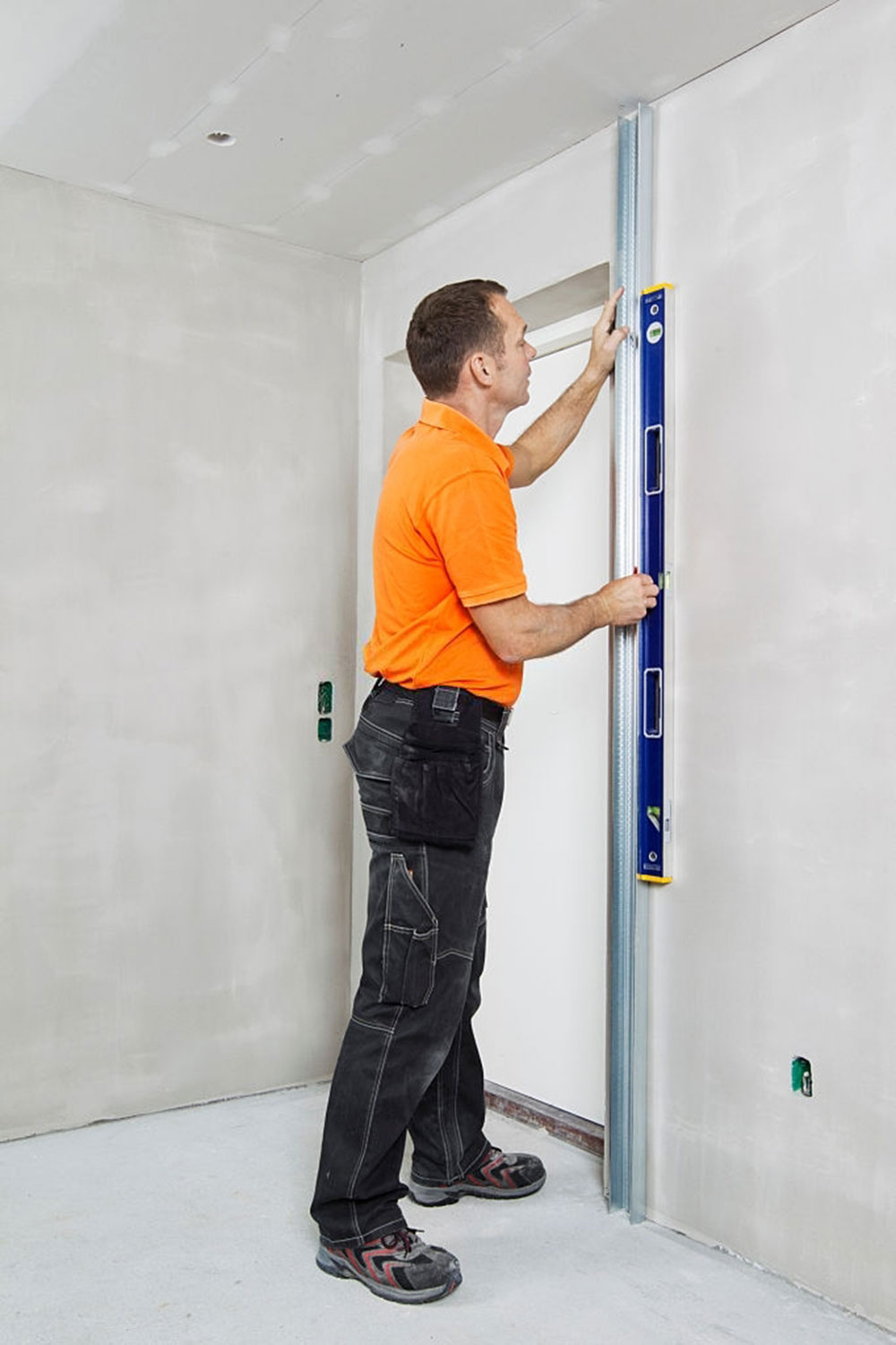 Use the tape measure to determine the height of your shower by starting from the base to the shower top. If there will be a threshold at the base, start from the threshold’s top and measure upwards to where your shower ends, 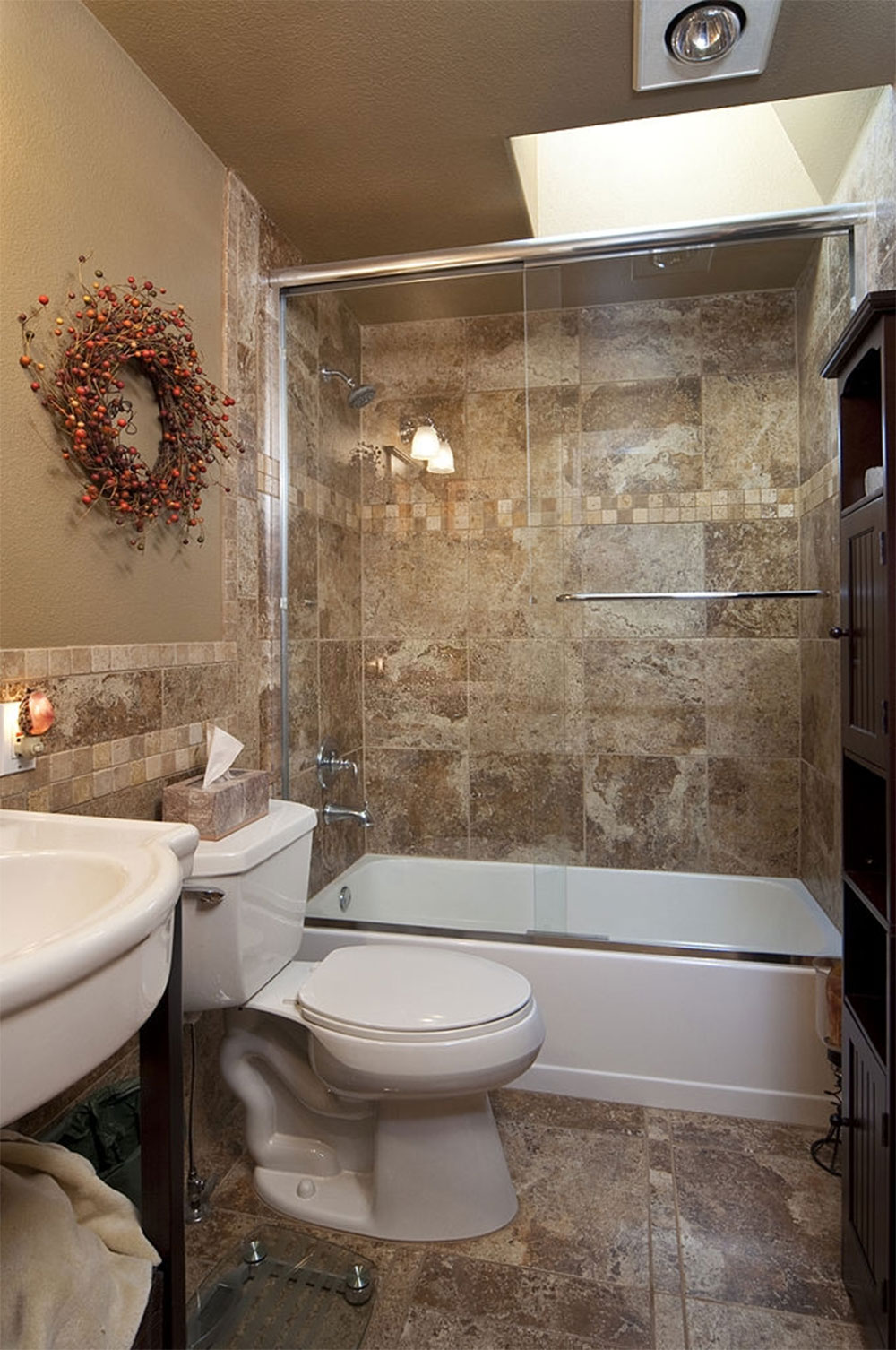 Will your new doors be sitting over a threshold on the base? Then make use of the base width measured in section earlier. Will the shower door be the same as the new door? All you need do is measure the current door’s width. If you are installing a different door, measure the desired width, especially if it will be smaller than the width of the threshold.

Glass Genius is the world first marketplace, where you can buy quality glass products with reasonable cost, and you can find local glass glaziers and suppliers near you at Glass Genius. Glass Genius offers high quality shower doors which are a great addition to your bathroom. Now you can shop online for high-quality custom glass shower doors. Head on to Glass Genius to place your orders today.