What is the average interior designer salary you can expect

How much do interior designers make? When we are undecided in choosing a career, this is a very valid question to ask. If you have ever questioned how many is the interior designer salary, then you should consider the following factors.

At present, the positions for interior designers are found by architects, contractors and companies specialized in this field. Whatever the option, the work will be the same from when we are new until we have experience.

If you are just beginning to perform in the workplace, the best thing you can do is meet with other colleagues who guide you through small projects, make preliminary drawings for customers and learn to use the corresponding editing programs.

Another part of interior design is the calculation of budgets and all their logistics, and this is one of the areas where newbies can learn more.

What are the interior designer fees?

The interior designer salary is generated from more tasks than people believe. The works of the designer are very varied, so much that they could be divided among several people.

The first and most important of all is the planning of the decorations for buildings in general, whether shops, homes or large factories. This planning is not just a drawing on a plane since you have to think about every detail.

That means, among some things, choosing the types of carpets and their location; select or design accessories such as curtains, door knobs, moldings; the color of the paintings of walls and floors; select the type of furniture and its location; even the design of the lamps and the color of the bulbs go into this process.

However, administrative tasks are also found in interior design income. These are the calculation of budgets and necessary materials or even the preparation of the necessary documents.

As we said before, it is possible that we are part of a large work team, which means that we will have to coordinate among other professionals such as architects or engineers.

How much can the average interior designer aspire to? 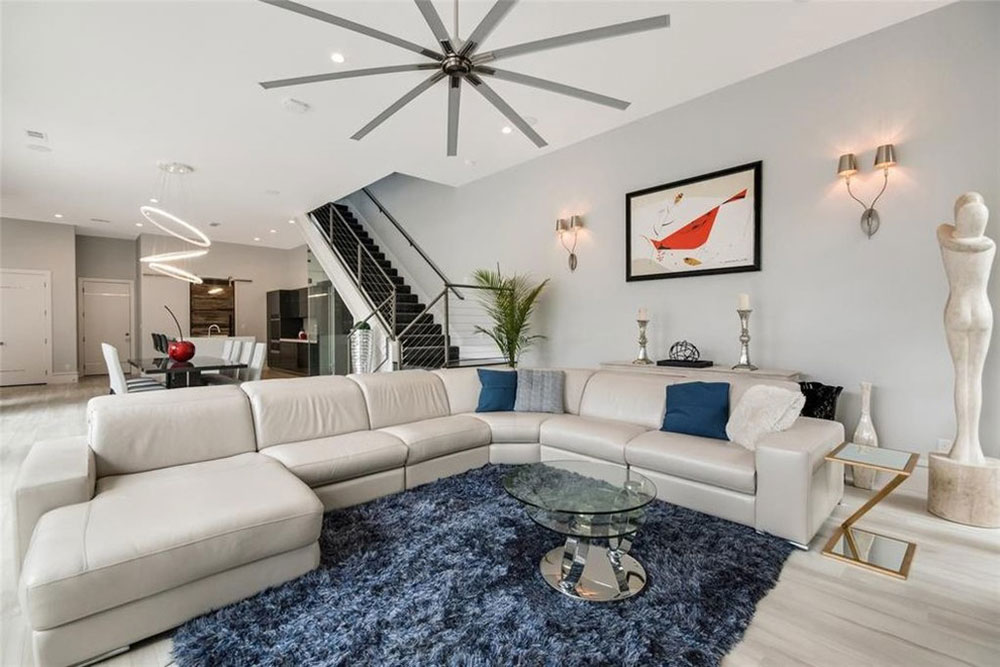 Home designers salary can vary greatly between the novice and the expert. According to the reports of the Bureau of Labor Statistics, by May 2011 the average salary of the interior designers was $52,810, which translated into approximately $25 per hour.

However, the profits are extremely different between those who have just started working and those who already have years in the business. The same report reveals that, of the entire working population in this field, 10% earned a salary lower than $ 25,720 per year, while the opposite 10% exceeded $86,430.

Our locality will greatly influence 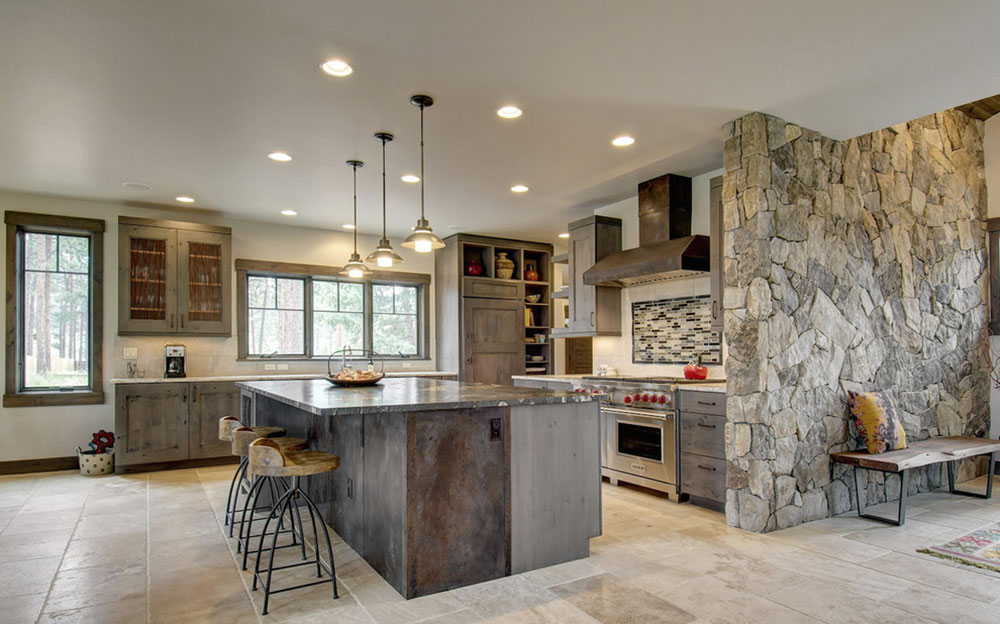 Like other works, the home designers salary can vary greatly depending on where we work. This, among other things, due to the existing labor competency.

According to the same report as of May 2011, the District of Columbia was the region with the highest pay for designers, with an average of $76,020 per year.

The figure fell by almost $20,000 compared to the state where most designers were hired, which was California, where the average salary received was $58,860.

Simply Hired also divided this salary regionally in 2013 in a study. In it was possible to appreciate as in the South region a standard in the salary did not exist, being able to vary drastically, like, for example, in Mississippi where they earned $28,000 whereas in Washington DC the salary was of $56,000.

In general, both reports show that the interior design salary by state varies considerably, data that we will need to take into account when looking for work.

Not all industries are the same 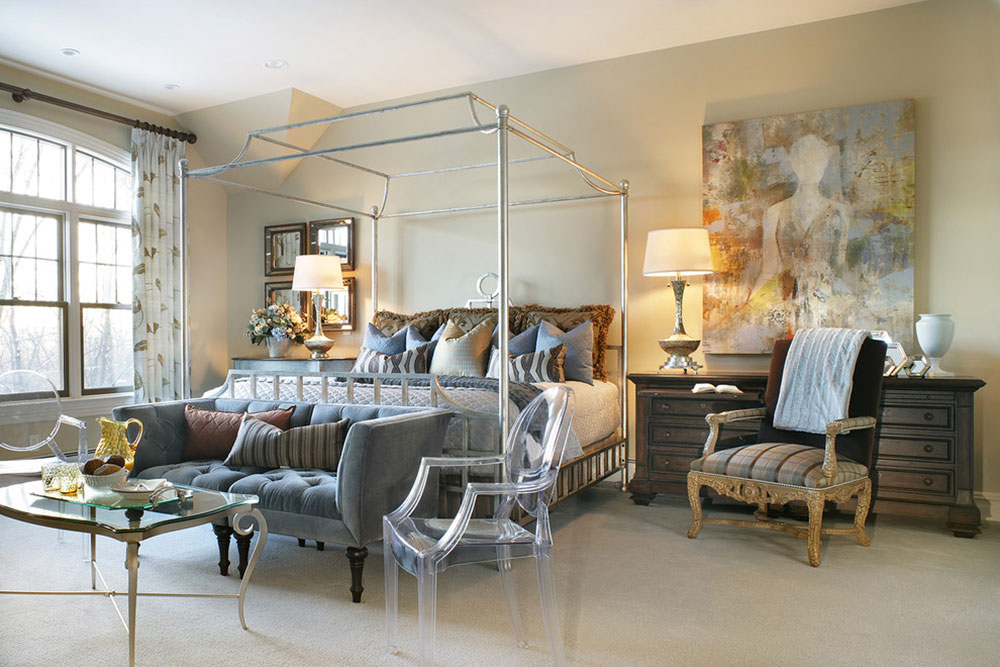 As would be expected, interior design annual salary not only depends on where we live but also on which company we work in.

It could catch some by surprise, but according to the Bureau of Labor Statistics, working with architecture and engineering professionals was much more profitable than with specialized interior design services, since the average for the first was $57,950, while seconds reached $52,870.

Those interior designers who worked for independent businesses, such as suppliers of furniture or construction materials, earned salaries ranging from $46,000 to $42,000.

This aspect is not as contrasted as that of the residence, so, although working in large companies improves our profits, the difference is not as marked.

Is it safe to devote to interior design?

At present, the work of the interior designer is relatively safe today, but we must remember that this is a non-essential task. That is, the demand is highly related to the economic conditions of the nation, and if there is an economic recession, then this employment will be among the first to suffer.

However, there are cases that may not be affected. The professional who works for very large companies can keep their interior designer salary because the owners could maintain a high volume of projects.

The Bureau of Labor Statistics estimated that between 2010 and 2020, the interior designer’s job market should grow by 19%.

Requirements to be an interior designer 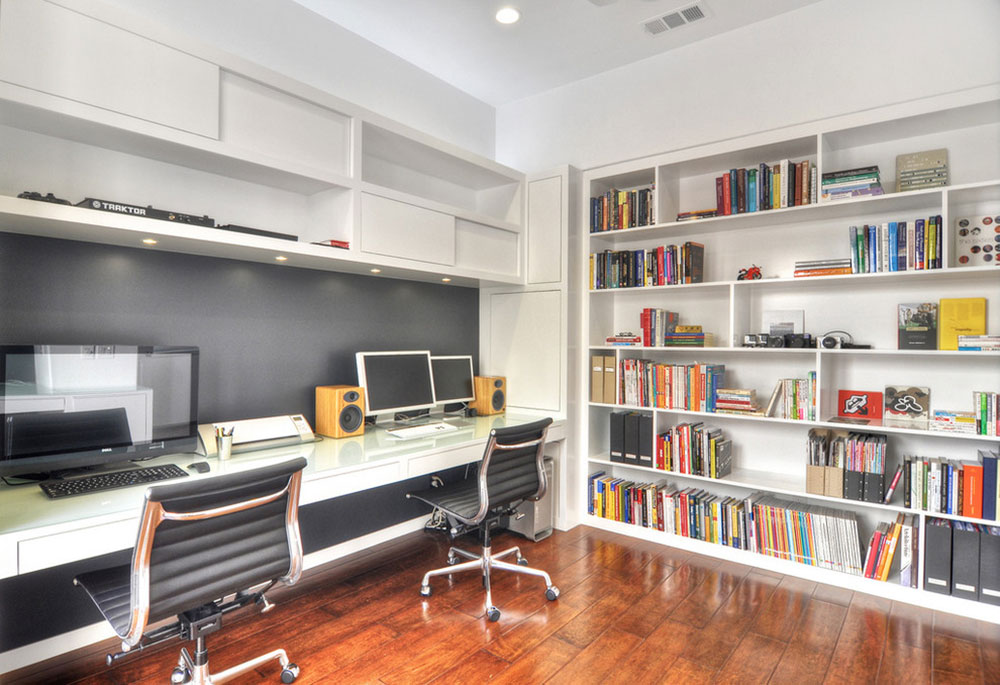 In the United States, the minimum requirement to be able to work as an interior designer is to have a degree in any field. However, some states are more demanding with the profession and require that they obtain a license to practice from the National Council for Interior Design.

It is common for people to demand some years of experience, but in many cases, these can be compensated if we study careers related to interior design.

Although it is not necessary, the management of some professional editing programs can help us to get a job, in addition to the qualities they always look for in people, such as being able to make decisions and have a creative mind.

As beginners we are, we have to put our feet on the Earth and know that at the beginning our salary might not be what we expect. However, Indeed website noted that in 2013, the interior designer salary was at least $36,000.

The employer is an important factor 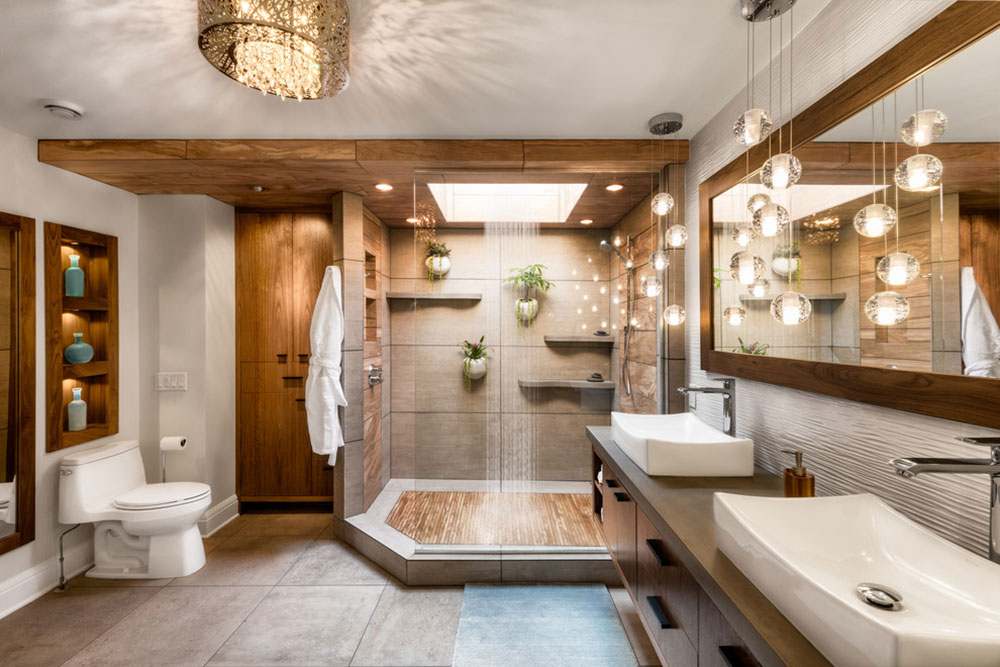 We must be smart when looking for a job. If we do not know where to start, it is best to see where the professionals work. Work as a beginner but win as an expert is possible in the right places.

As we mentioned previously, looking for architects or construction firms is a good idea, since salaries tend to be higher than in the rest of the industry.

Other examples are the interior designers of the federal government or those who work for large magazines and newspapers, who earned $73,590 and $67,470 a year respectively.

Finally, how long can it take me to reach my dream salary? 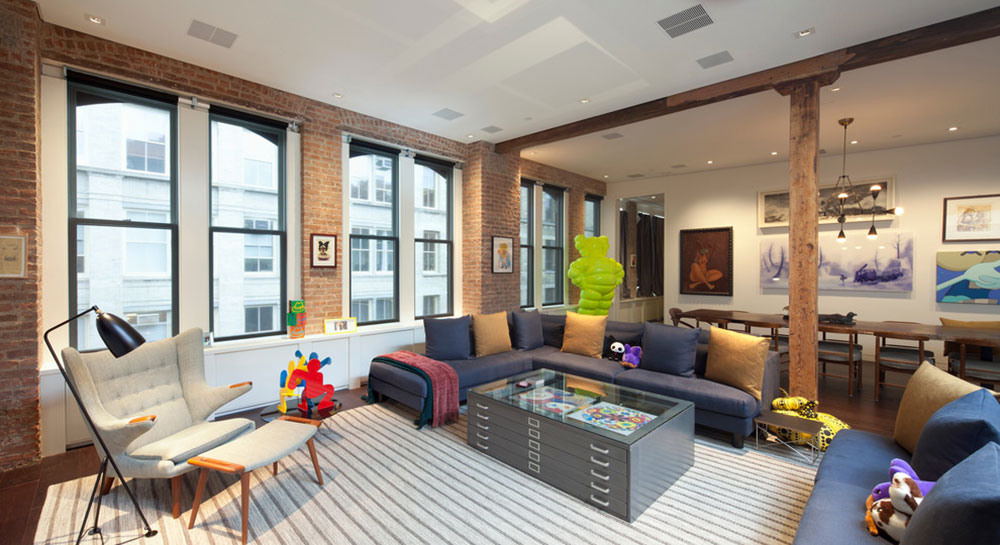 The trajectory to obtain the profits that we look for can be long and complicated in the first years. However, at the end of the road, we expect great dividends in the work we like.

In the first year, we will simply develop as individuals. We will study our job since we will learn from all the projects that arise.

One way to start is through discounts and promotions for family and friends. You have to say that you are willing to take any kind of project. In addition, you must advertise and create a curriculum.

Between the second and the fifth working year, our interior designer salary should be between $20 and $30 an hour. We must be willing to work hard. It is time for you to go looking for the places you aspire to work and study what they are looking for.

Start creating a portfolio. Nowadays it is popular to use a digital one. Upload photos about your work so that you can present them to future clients.

Between the sixth and the eighth year, you should have already reached the work goal you wanted. You already have enough experience to be considered suitable for companies.

It is also time to decide which branches of design you will work to specialize and be able to advance even more.

The salary at this time should be close to $60,000. With a profit like this, we will have support to be able to specialize in other branches if we wish.

After nine arduous years of work, you must have reached the annual salary of $70,000 or more. You can proudly show your important position and the photos of those great projects you have done.

As additional data. Salary satisfaction at all these levels is above average when it comes to interior designers. According to our scale, it has been evaluated with a score of 2.9 out of 5 points, which means that this profession is on track to provide the fair gains to the effort it requires.

If you enjoyed reading this article about Interior Designer Salary, you should read these as well:

Next article Awesome tips and images for decorating a mansion interior

Top Reasons Why You Should Consider Upgrading To Smart Appliances

Protecting Your Home From Hail Damage: Prevention and Insurance Coverage