Two of the biggest concepts of interior design that should be mastered by any individual working in that particular field are the elements of proportion and balance. It’s important to ensure that any design is pleasing to the human eye, as well as a guarantee that all the aesthetics directions are correct.

However, this is also a situation that is one of the most fundamental problems encountered by many interior designers. This leads to wondering exactly what kinds of skills are necessary for a designer to work through this kind of process. Well, thankfully, there are quite a few ways to make this happen and understand how to interior design yourself. 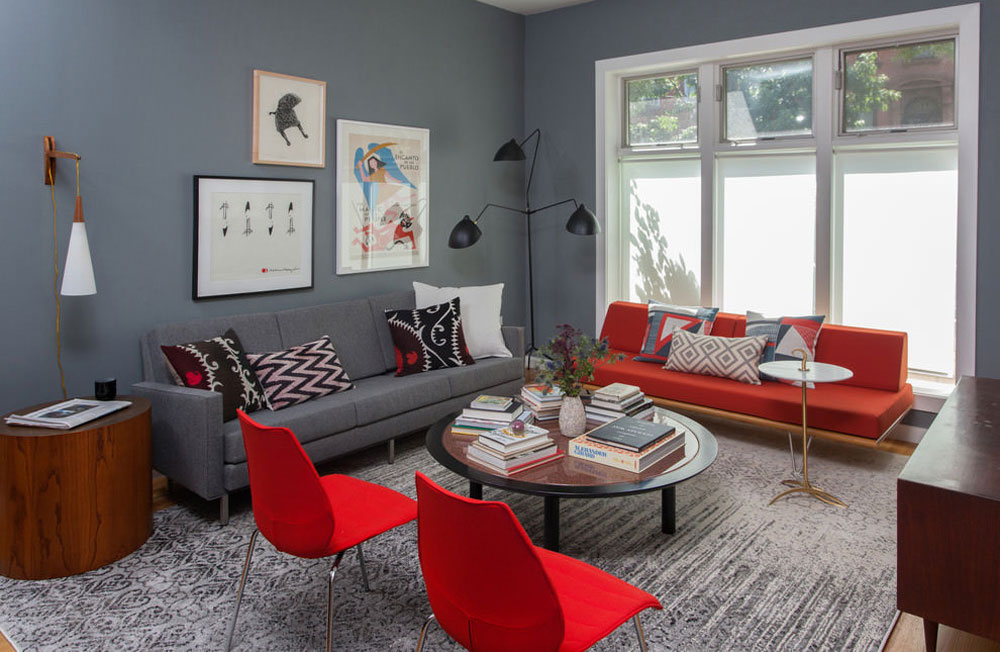 Firstly, and perhaps most commonly, an interior space designer should always use their own eyes and expertise to figure out exactly what kind of design they personally feel will be the most pleasing to someone else’s eye. Furthermore, the designer themselves will have more of an advantage over other individuals depending on the overall amount of education they have in terms of interior design proportion and balance and elements of design space they are using.

What is interior design proportion 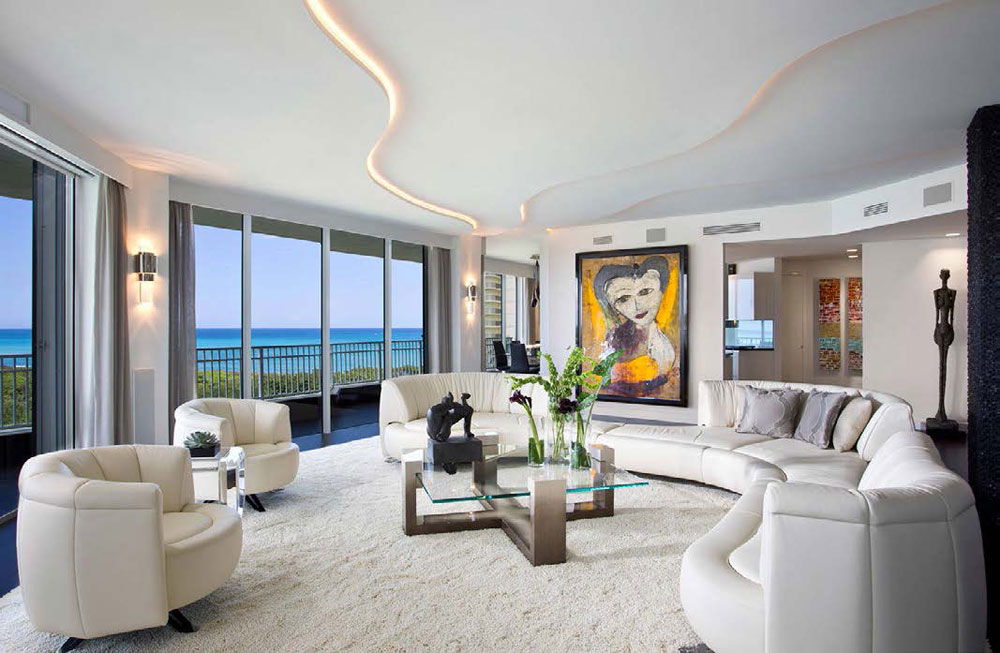 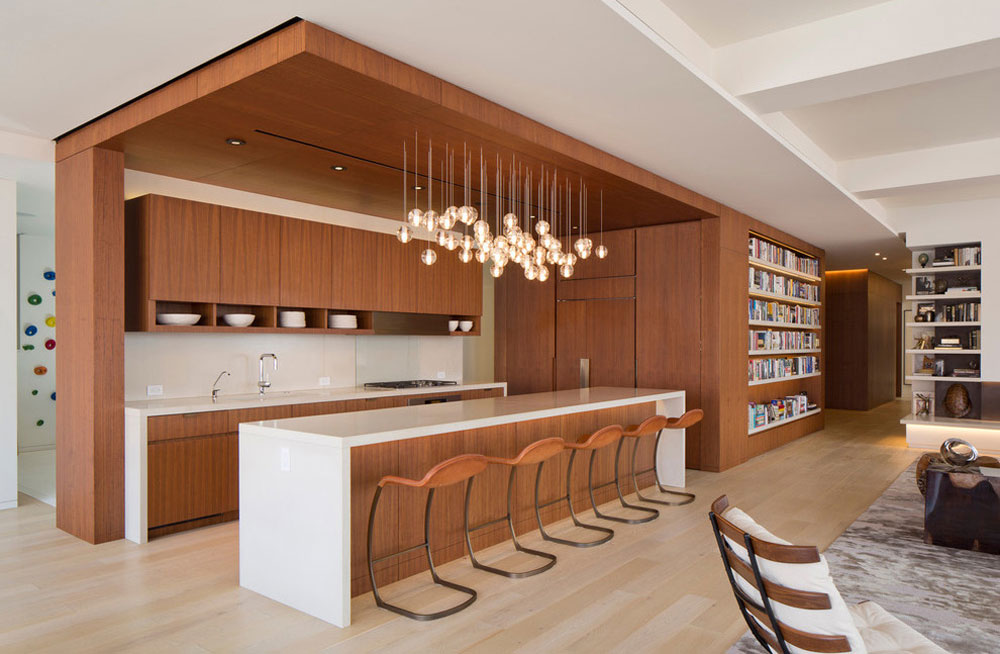 Perhaps the most universal form of measurement for space in interior design is the human body itself. In other words, the overall experience of living life in your own skin. As a result, we will naturally judge the overall size of various objects through this measurement standard. For instance, if you set your eyes on a sofa that appears to be in the shape of a hand, you may naturally become rather startled by the object’s overall proportion. However, given those dimensions, this object may become the centerpiece of a particular interior space and create a pattern in interior design.

It’s common knowledge that spaces of an architectural nature, solely intended to impress someone are typically scaled to a size dwarfing the individual viewing the object. The interior spacing is completely changed by a single object and this is a process that is often utilized in public spaces. This is also a process typically used in corporate-type environments, which often impress individuals based on their appearances of both invincibility and power.

When it comes to private homes, the proportion is an aspect tailored following more humanly measurements, which will make it appear much more friendlier and less intimidating. In addition to both surface design and interior design proportion, it’s important to keep in mind that a designer should always use the appropriate scale. Based on the difference between shape and form, this means, essentially, that something large can overwhelm something such as a piece of furniture or a specific garment. 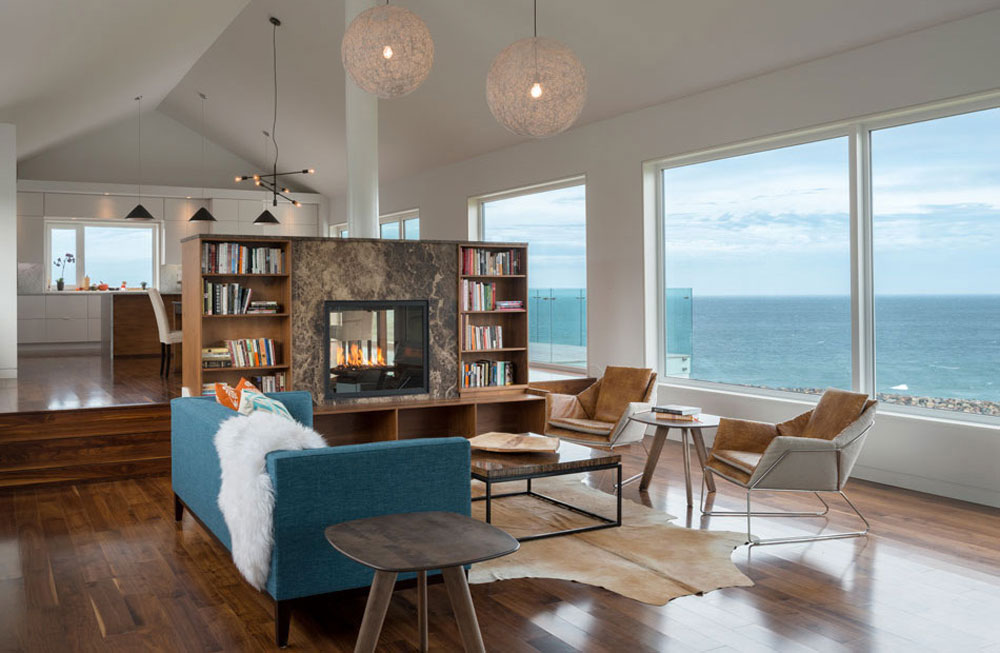 Balance in terms of interior design is often defined as the overall concept of visual equilibrium, which, in turn, acts in relation to our personal and physical sense of balance. Balance is typically achieved in various interior design projects in one of two different ways such as:

In terms of visual weight of the space element of design, very careful consideration is always given when it comes to placing certain objects within any interior space. The following elements typically determine the visual weight of an object: 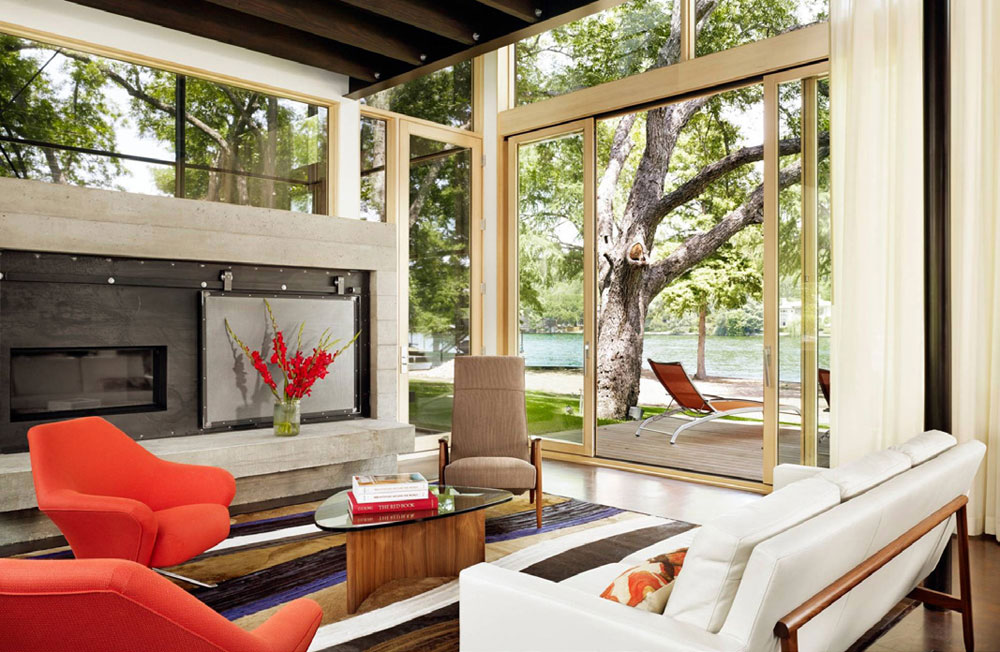 Interior design proportion of the interior design shapes can also be achieved in terms of color, which involves simply repeating color patterns in different areas of an interior space. For instance, if the space you’re working with has a painting hanging over a fireplace that has hints of blue within it, consider finding a fabric of the same color to drape over a chair or the sofa belonging to the same space. You may also want to consider placing accent pillows with hints of the same color on one or more pieces of furniture in the space.

Furthermore, you may even wish to find an area rug that has a border either close to or exactly the same color. In terms of repeating colors, many interior designers recommend going this at least three or five times, as long as it’s an odd number. However, aspects such as placement and size can make color proportion difficult to implement within the interior design space. As long as you do your best to include few different varieties of different colors into your overall color scheme, you will be successful in achieving color proportion.

Interior design proportion regarding the shape 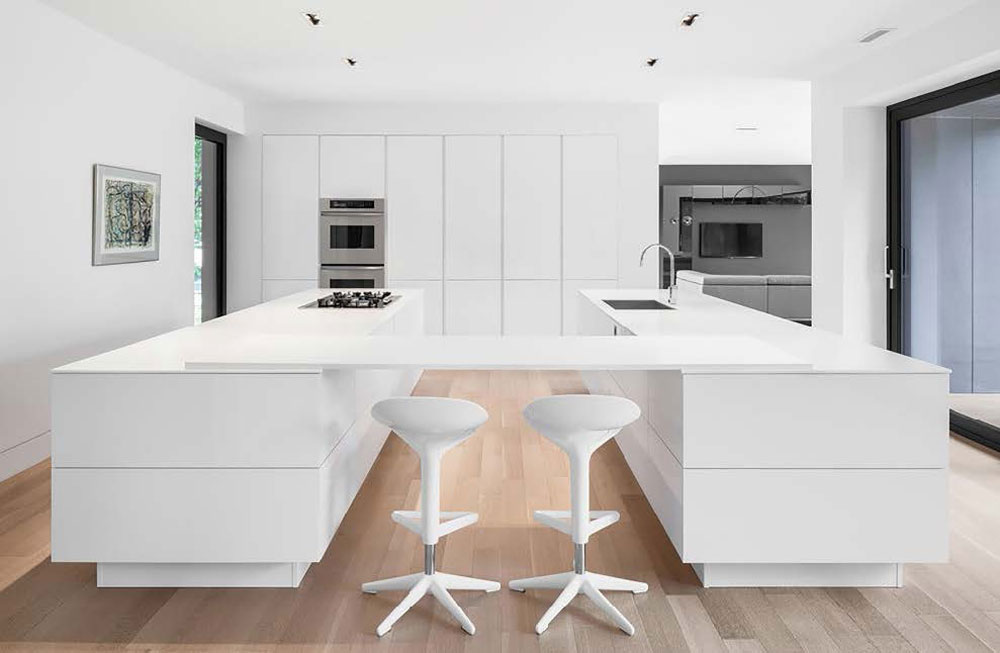 In order to successfully establish an acceptable form of visual harmony within any interior space, consider repeating the shape interior design. A perfect example in this respect occurs if space contains a square fireplace opening, and that particular shape can be repeated by hanging up square-shaped accessories, placing square-shaped chairs in the space, and including a square or cube-shaped coffee table. Regardless of the shapes, you want to repeat, interior design proportion can further be achieved by taking advantage of this style and form elements of design which are completely new. 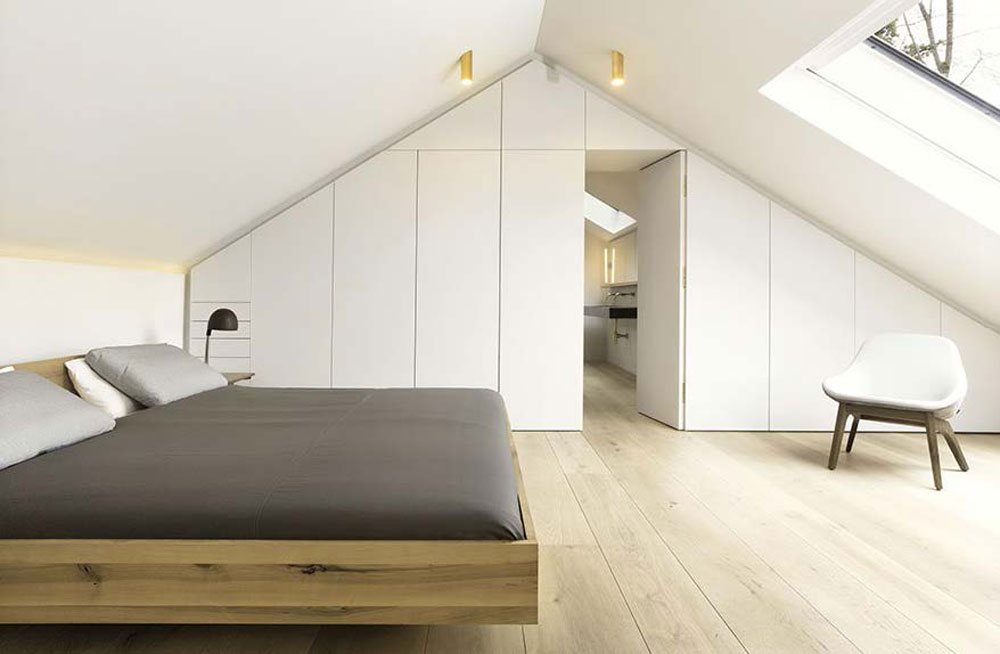 As previously mentioned, asymmetrical balance is one of the more informal types of elements of interior design. This is also a style that has been proven to be more difficult and complex as it looks at the first sight. When it comes to placing various objects in any interior space, in terms of asymmetrical balance, objects with a diverse visual weight are placed in such a way that they essentially balance one another around a singular fulcrum point in the space.

Imagine a balance scale that can represent these same visual weights as the main interior design element, which, in turn, can be viewed in a two-dimensional form of composition. This means, essentially, that objects of a heavier visual weight can be equally balanced on opposing sides of the fulcrum with objects that are of a lesser weight. In addition, objects of equal weight, yet opposing mass, can exist on equal sides of the fulcrum as well, as an object of unequal weight. 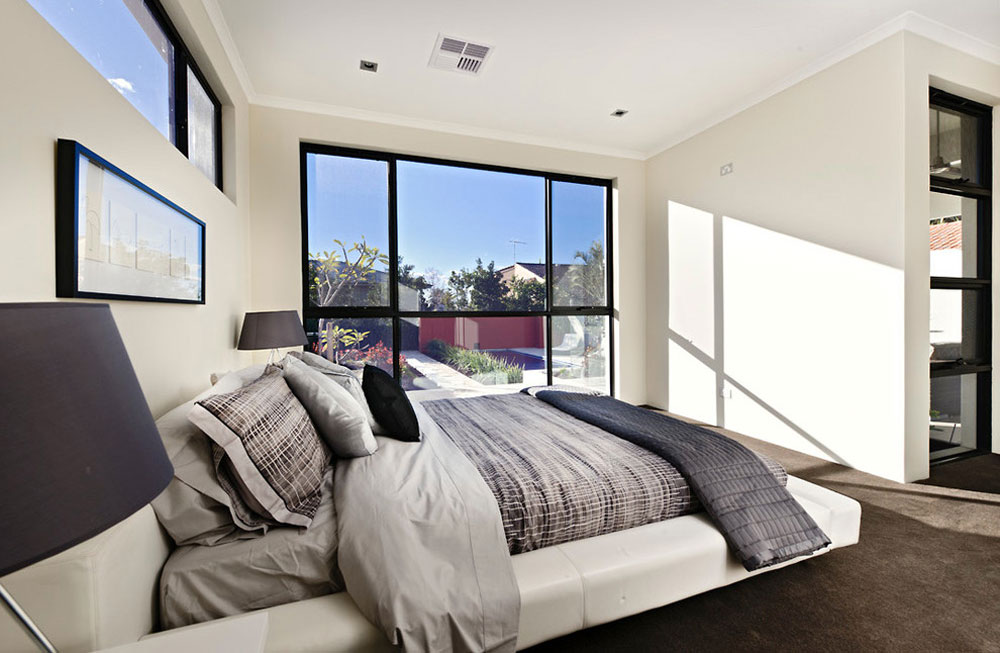 When interior design proportion is discussed in terms of space, this refers to the overall placement of objects within any kind of interior space. A great example of this involves placing a large breakfront against a single wall along with two chairs of medium size. This means that if the chairs had been smaller, the overall proportion would have been way off. On the other hand, if the chairs are too large, the result are pieces of furniture which appear overscaled. Another way to help achieve proportion in terms of space is to group together small-sized photographs opposite a canvas of a larger size. You could also choose to visually balance a larger piece of furniture with two smaller furniture pieces. Such exercises are basics of interior design training. 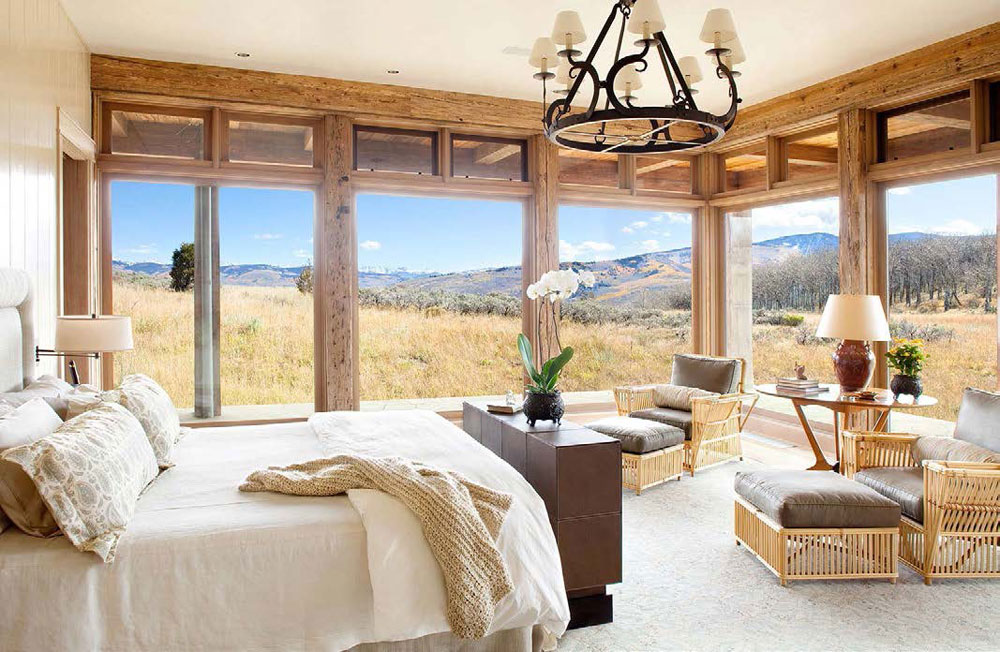 Another of the important elements of interior design is the element of emphasis, which, in simple terms, talks about the main focal point of an interior space. This is that point of a room where someone’s eye will be caught by a specific piece of furniture, a specific accessory, or a fireplace. Whatever the object, it should always be emphasized with elements of interior design such as form, line, texture, and color. In such a setting, the object of focus is called a figure, and the objects in the background are called the ground. 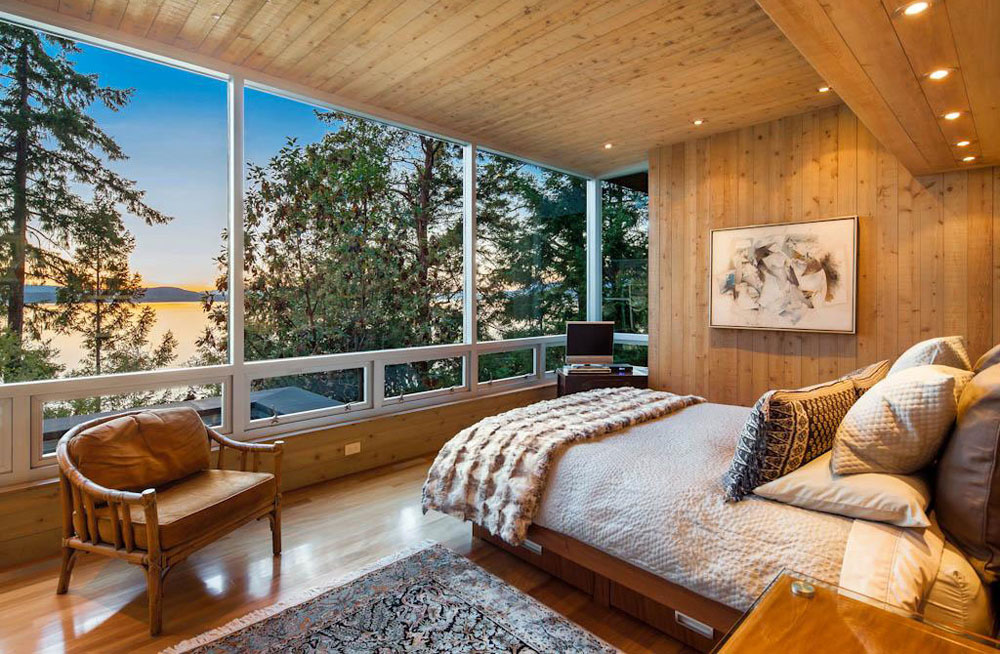 Light can be designed in one of two ways: natural and artificial. It’s also one of the many elements of space interior design, important in terms of achieving an amount of harmony within an interior space of any kind. Light is also something that can affect the overall visual perception of an interior element and space in general, which makes it especially important to control, especially in terms of catching attention over a particular area.

For instance, many interior designers use light to bring attention to various accessories of an interior element of design form space, such as artwork or a photograph. Light is also useful when it comes to activities such as reading and/or writing within. The best way to help control light in any space interior is by using objects such as draperies and shades. If you wish to control artificial light in a space, consider making good use of built-in light control systems. 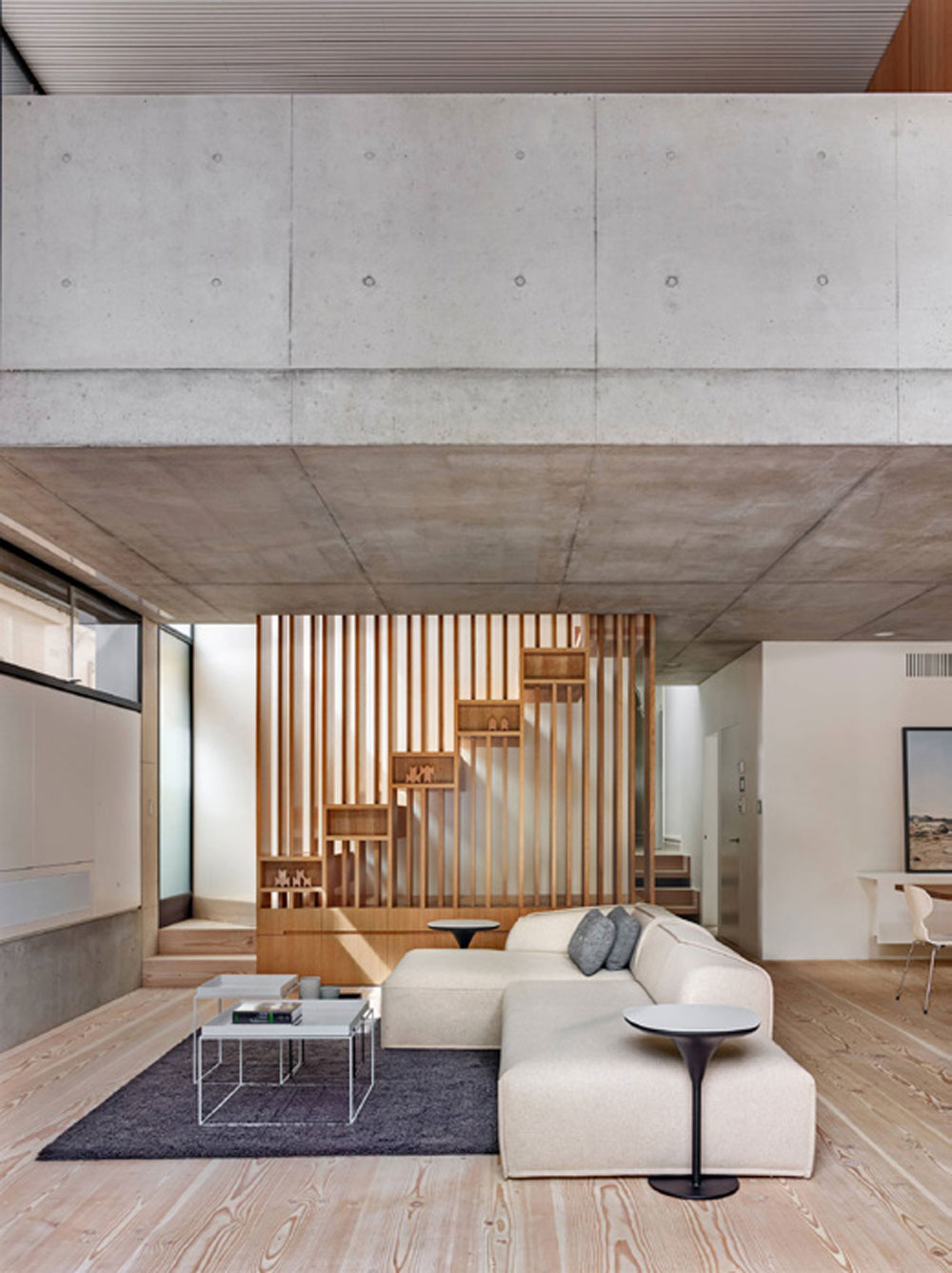 When the texture is used in interior design proportion, amounts of interest and richness are added to an interior space. In order to highlight a specific focal point, many designers will use wall interior design textures, whether they’re paper or paint. In terms of flooring, area rugs and other forms of carpeting can be used to help bring balance to wood paneling and smooth paint on the walls. 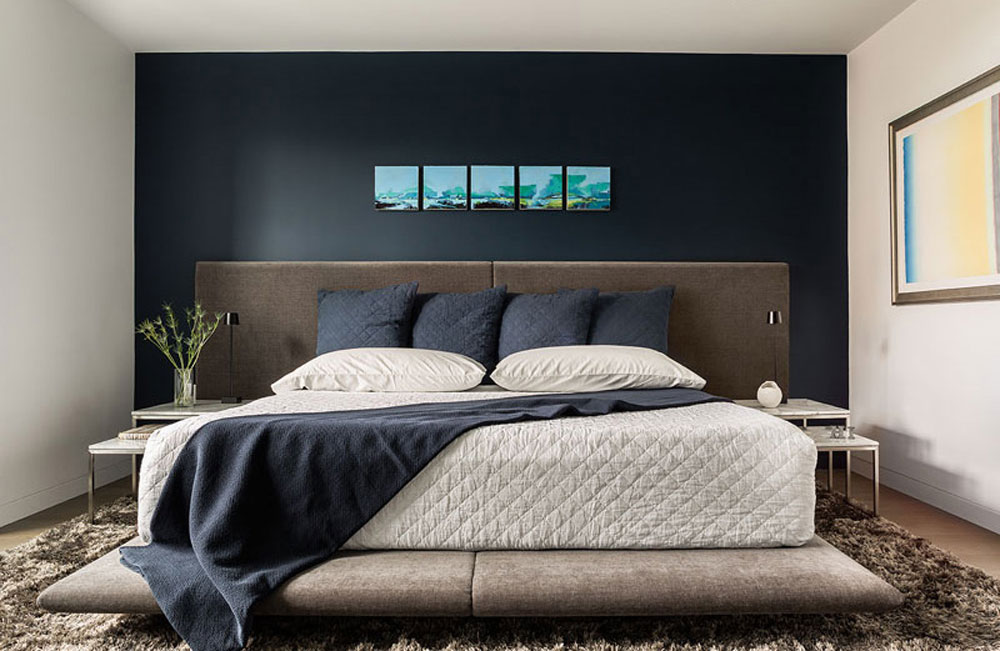 Rhythm can help in to control the movement of someone’s eyes as they venture through an interior space. Rhythm also allows the eyes to move gracefully from one object in the space to another, helping to create a wonderful atmosphere. In order to achieve the proper amount of rhythm in a space, it’s important to engage in the repetition of form, line, color, and texture. Progression can also be considered an important factor in this respect.

There is another question that begs to be asked: who exactly can say that both systems and popular design methods are completely correct?

Design education exists in the first place because interior designers need to use all of the many different concepts in order to create the actual design process.

Proportion is, oftentimes, an element set through a particular kind of mathematical formula. Think of proportion as being similar to music in the sense that when you hear an incorrect note being played, you will immediately know that something is wrong and it has gone against the formula that has been made for.

Previous article Polished concrete floor: Advantages and disadvantages of having one