Why You Should Power Flush Your Central Heating & Radiators Regularly

Central heating is a really convenient thing to have installed, but once done it’s not just a matter of simply enjoying the warmth, as over time your system will become polluted with things like rust and general sludge, which form inside the pipework, boiler and radiators. If ignored this could cause several problems, so it is recommended that you give the entire central heating system a kind of clean out, (known as a power flush) on a regular basis.

For more help and advice with power flushing head over to ProWise Power Flushing. 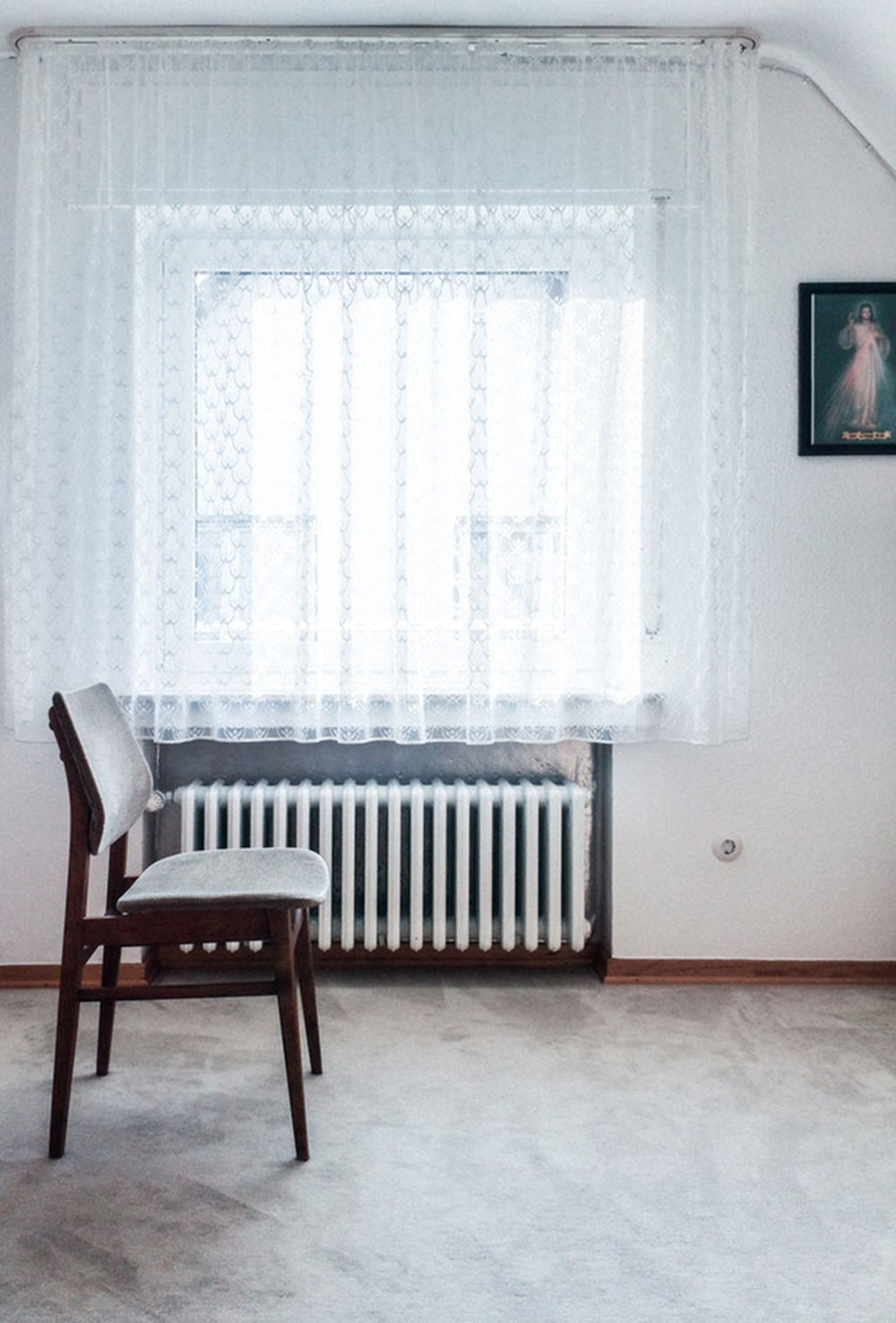 There are several advantages from scheduling a regular power flush to eliminate the buildup of debris like limescale in the system, including:

Experts recommend that so long as you have your boiler serviced yearly you may only need a power flush around every five years – presuming that don’t experience any of the symptoms of potential problems outlined above. However, this is only an estimate as other factors can influence the need for a more frequent power flush.

For example, if you have a copper heat exchanger this is much more likely to erode and cause problems than a stainless steel heat exchanger will. It is also recommended that you plan a power flush before replacing your boiler with a new version to avoid carrying over any problems with existing sludge in the pipework or radiators.

It’s always worth investing some ash to have an expert power flush your central heating system, as they have the knowledge to work with the chemicals needed.

Previous article How to Keep Your Renovation Environmentally Friendly

Next article Best Flooring Choices For Your Rental Property