How Different Cultures Decorate Their Homes

Jewish culture stems from Israel, where the majority of Jewish people live. Jewish culture comes with a rich heritage of law, traditions, and religion – much of which translates into the interior design style they bring into their homes. Jewish culture in Israel is heavily influenced by religion and art – with Judaica art and design being some of the most beautiful in the world. The Israeli Center of Judaica showcases some of the best examples. Colors intertwine with religion and art, often presenting in blues, whites, reds, and olive greens.

Any home can replicate Jewish culture interior design trends. The trick is not to use one vibrant color and make it overpowering. Although there are splashes of whites, blues, and greens, they’re never overwhelming – they’re integrated naturally. 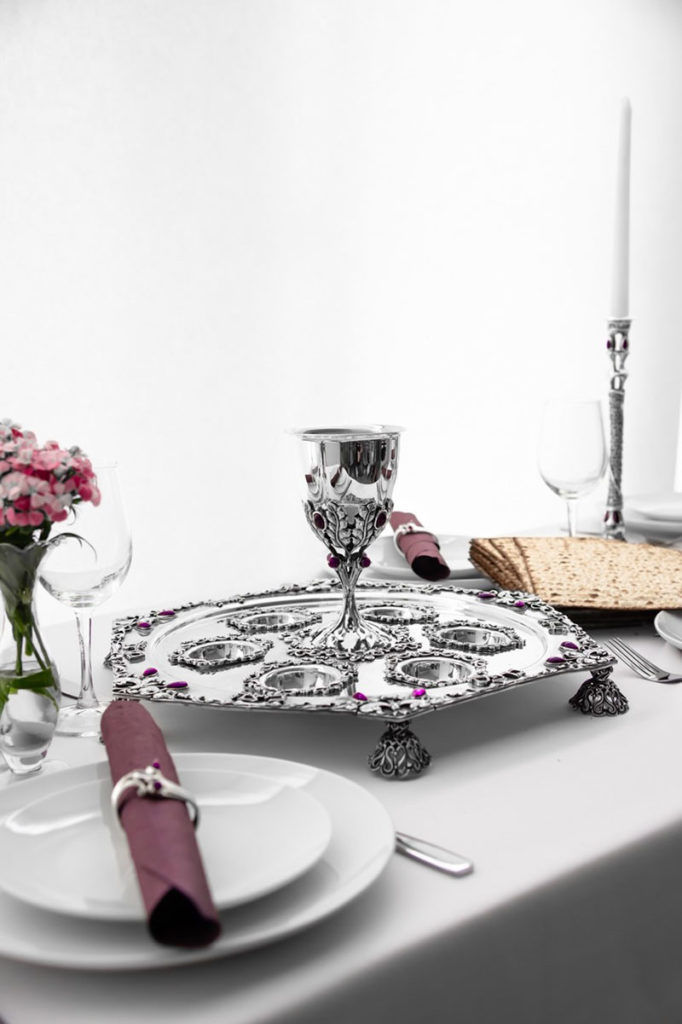 Spanish is known for having a laid-back culture with a rustic interior design. Anyone who’s travelled to Spain will know interior design often features mosaic tiles, door arches, vibrant colors, and sunny open patios. Blues, whites, browns, and yellows often feature in Spanish homes alongside ornaments like the classic Spanish bull – or other pottery pieces.

It’s relatively easy to replicate Spanish interior designs in any home because it’s nothing short of simplistic. Combine the use of natural stone products and ceramics, white walls, and a simple brown leather sofa with wicker furnishing, and you’ve got yourself a Spanish-inspired interior design.

Greek is one of the most well-known cultures in the world that everyone knows favors everything Mediterranean. The perfect example of Greek culture spilling over into interior design is the white cliffs and blue of Santorini. Down the cliffs cascades a sea of white buildings with a blue top that’s typical of Greek designs. Inside isn’t much different, with fresh white being the overwhelming color and blue its ever favorable accomplice. Whether it’s blue art or blue features, white and blue are the overwhelming color choices.

Again, the simplicity of Greek culture and interior design makes it easy to replicate the trend anywhere in the world. What separates it from the likes of Jewish culture, which also favors the colors blue and white, is the bold contrast in colors and the freshen of the overpowering white.

Other cultures like Italy, which favors fine art and rustic designs, or Paris, which prefers bold and grand designs, heavily influence the rest of the world. People are inspired by their unique vision, choice of colors, and how they bring their culture into the design. What’s your favorite culture for interior design?

Protecting Your Home From Hail Damage: Prevention and Insurance Coverage