In terms of interior design, one task that can seem rather intimidating and difficult involves the incorporation of a television set. This is because regardless of how big the room itself is, the television will end up becoming the main focal point to most people. This means that it’s important to balance everything out when you decorate around the TV in order to prevent it from standing out above everything else in the space.

Here are a few different living room TV area ideas that you can utilize in order to help make it appear as though it’s the best addition to the space it’s occupying rather than just a proverbial add-on.

MOUNT AND “FRAME” THE TELEVISION TO THE WALL 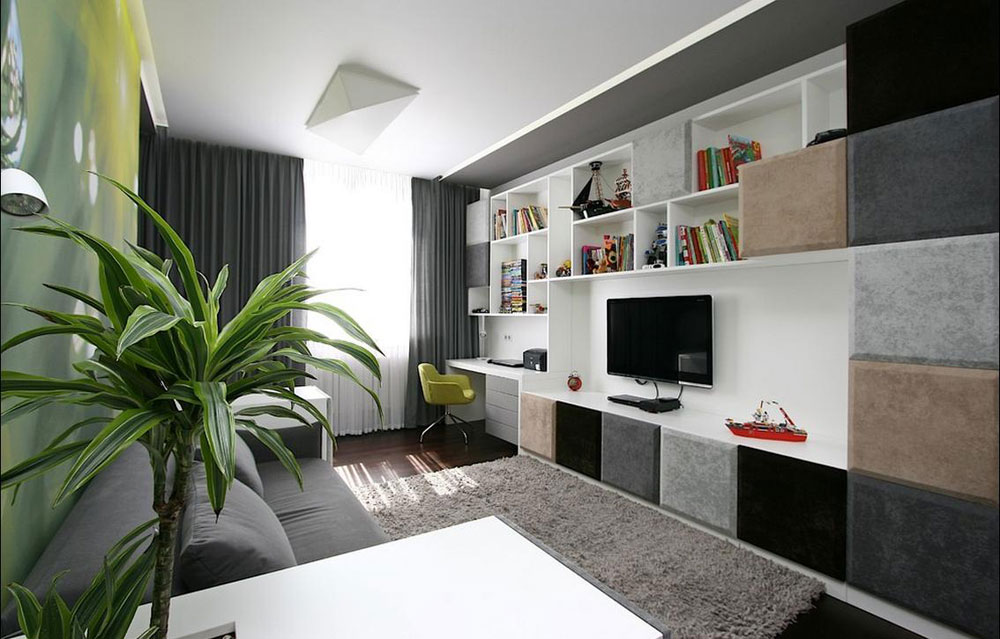 Perhaps the best place for TV in living room is on an actual wall, as mounting it here will most definitely help to save a great deal of space in the long run. This also means that you won’t have to worry about investing in expensive items such as entertainment centers.

Consider investing in a set of shelves that are both tiered and bigger than your television set. When you hang them near the set, place whatever display items you want on them, which will certainly draw the attention of all of your guests.

CONSTRUCT YOUR OWN SHELVES TO HANG AROUND THE TELEVISION SET 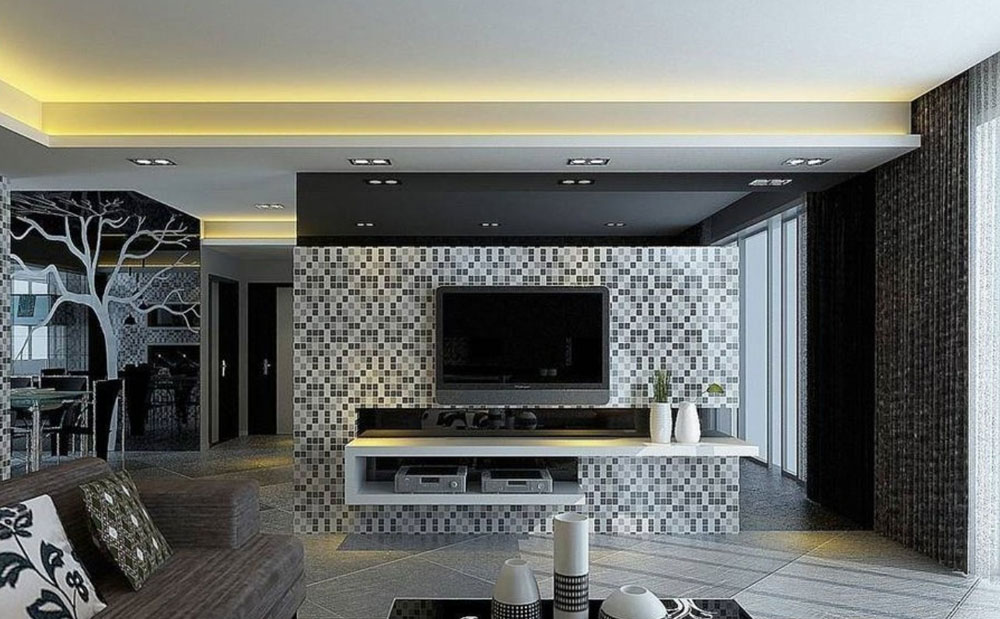 If you prefer to take a different route involving shelves, simply purchase some that you think may look good and put them together in your own unique way. For instance, you could choose to make the shelves surround the television set or you could instead choose to utilize a type of corner shelving system. In addition, you could also choose to incorporate a special kind of bookcase for your shelving if you chose to do so.

If you decide that you don’t want your television to be seen all the time, there are many different things you can do in order to keep it hidden from plain sight. For instance, consider investing in a set of doors that you can simply hide the television behind. In addition, you could also choose to take more conventional routes such as hiding the television set behind a piece of artwork that is big enough to get the job done.

USE PHOTOGRAPHS TO SURROUND THE TELEVISION SET

You can also turn your television set into a literal piece of art by simply surrounding it with various framed photographs and other pieces of artwork, ensuring that all pieces are of different sizes to allow for an extra added effect. Try utilizing different colors as well for even more of a pop. These items can be arranged in one of two different fashions: either symmetrical or free-flowing. It all simply depends on which particular way you would like the space to feel the most.

TRANSFORM A VINTAGE BUFFET ISLAND INTO A TELEVISION STAND 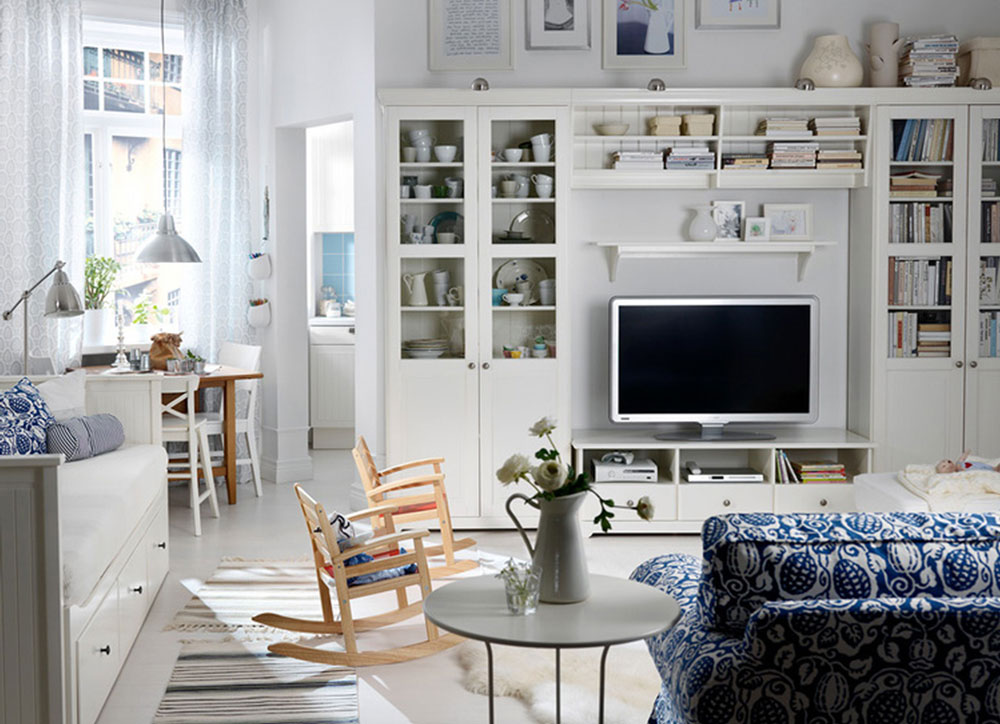 Most people like to either mount their televisions on a wall or even go so far as to rest it on a particular piece of furniture. However, if you want to create even more of an interesting focal point, consider investing in a more non-traditional stand for your television set, such as a vintage buffet island. These can most commonly be found in thrift stores or even through online retailers such as Craigslist. Even better is the fact that pieces like this cost much, much less than a more modern television stand, which will save you plenty of money in the long run. 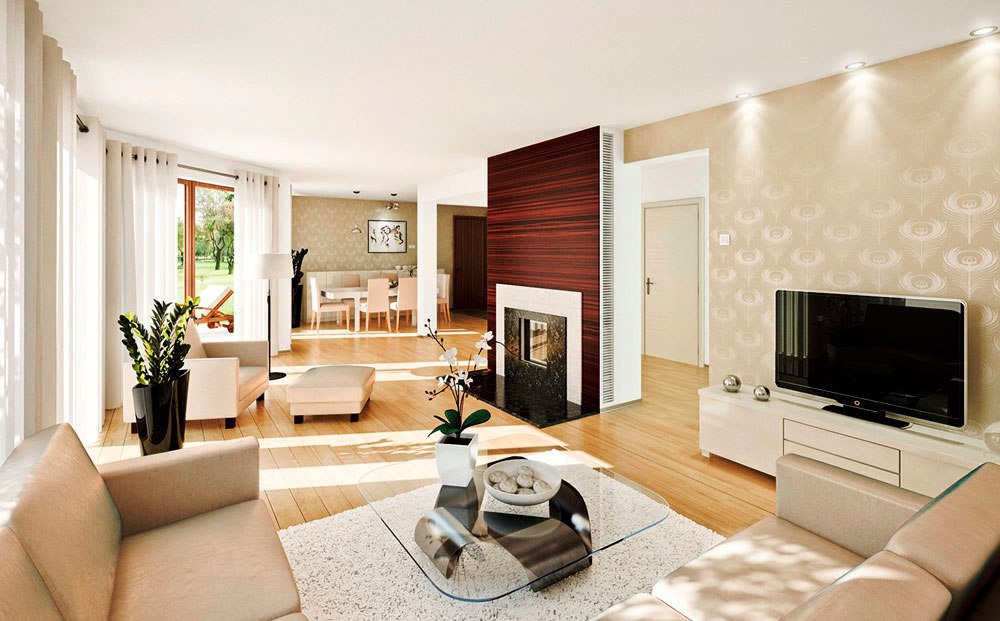 Open shelving units that are placed underneath the television set are both attention-grabbing and extremely practical, as these can be used to hide things such as CDs, DVDs, and gaming consoles. 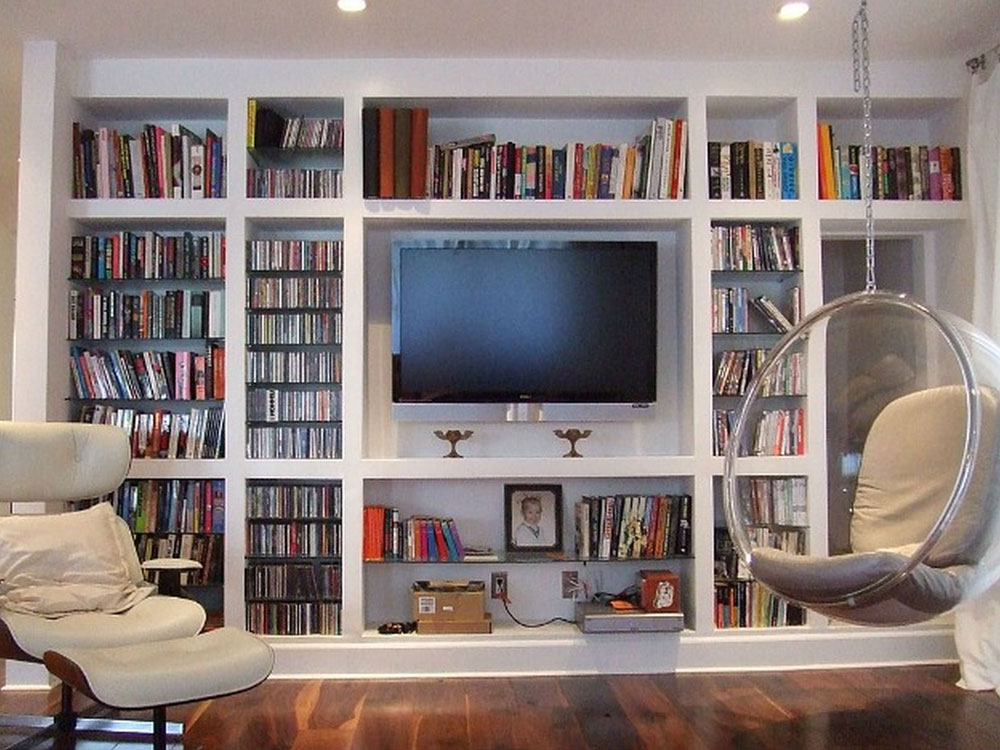 If you find that your television is overpowering the space it’s occupying too much, you can counteract this by adding various types of accessories in the space, such as lamps and framed photos and/or artwork.

This kind of a gallery wall is a surefire way to spruce up the amount of sophistication in virtually any space. Consider utilizing something like this in a room where your television is currently at.

Some people decide to decorate a space by hanging plates in a certain area of a room. These could be from various states or countries that they’ve visited or ones that are otherwise collectible. Either way, they are most definitely a surefire way to grab attention in any space that they occupy.

MOUNT YOUR TELEVISION SET ON A WALLPAPERED WALL 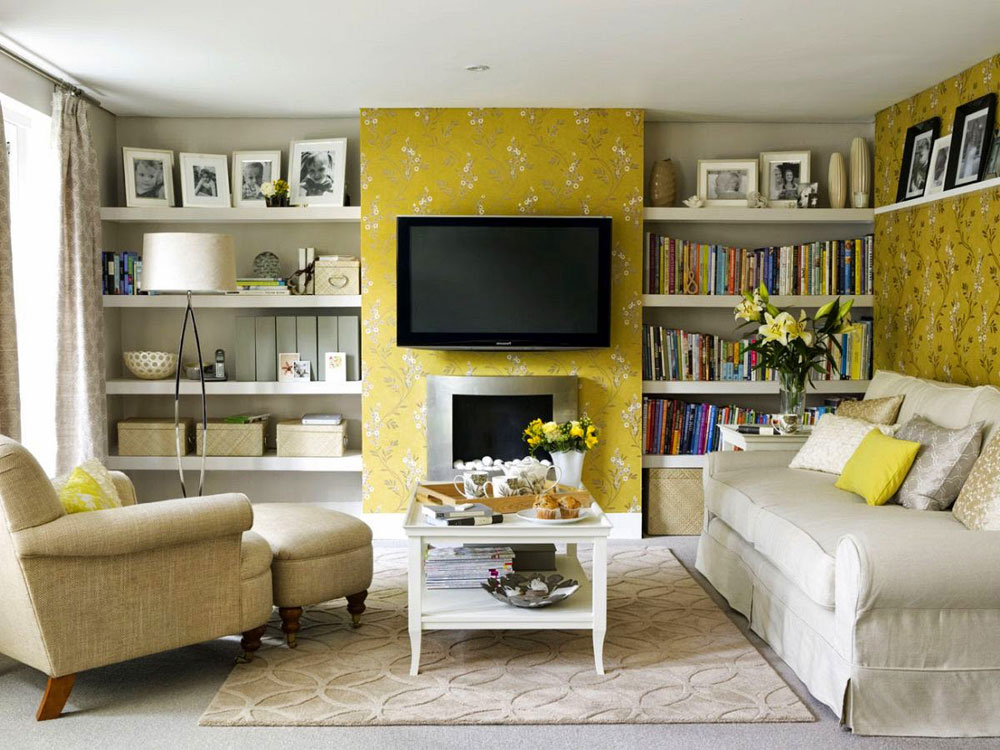 Consider mounting the television set on a wall that has been wallpapered, especially if the wallpaper is the same color as the television set itself. That way, when the set is turned off, it is practically concealed from view even to the sharpest of eyes. 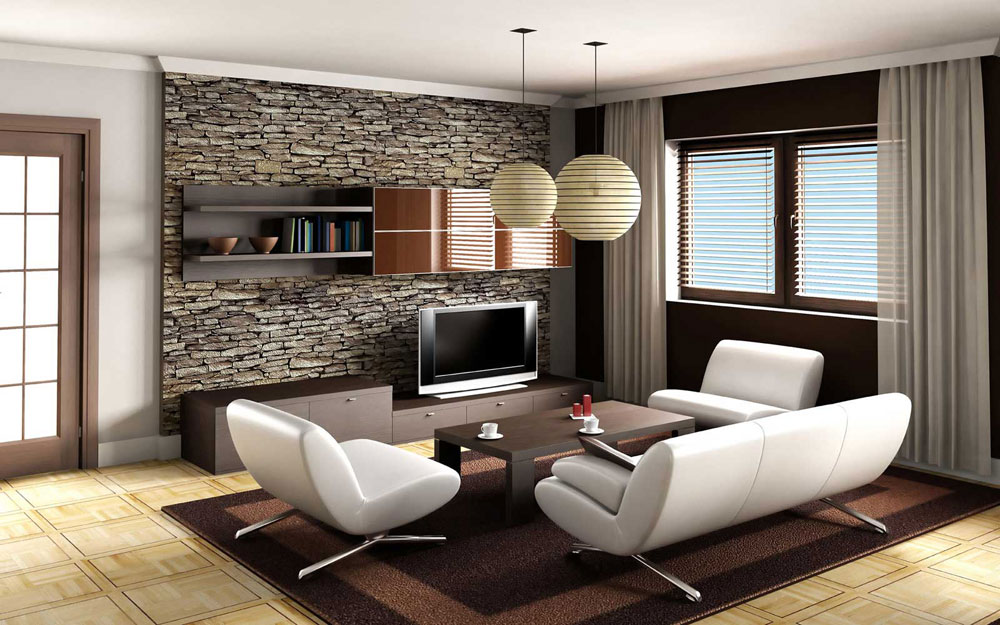 While television sets of any kind are certainly nice things for everyone to have, they aren’t exactly the prettiest things in the world. It’s essentially an oversized frame that contains nothing in the middle of it of any real visual value. By testing out some of these tips and tricks for yourself, you’ll certainly notice a major difference in the end.

Next article Designing The Perfect Kitchen According To Your Style

How to install a fireplace door easily today